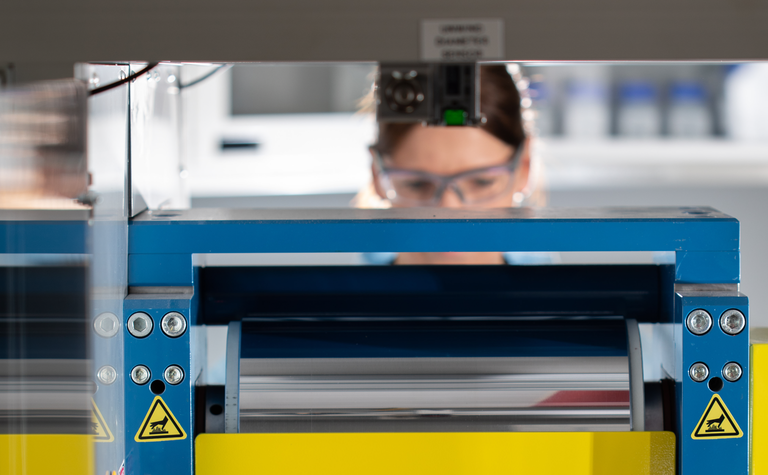 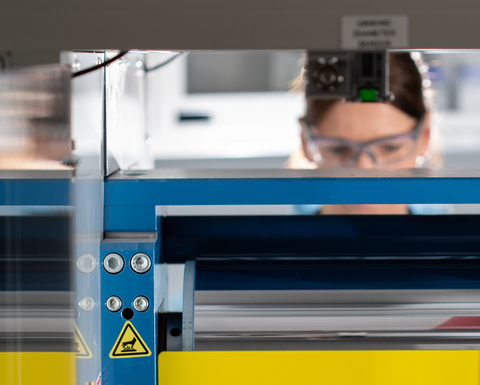 The prototype full pouch cell type batteries were assembled on the new prototyping line of NRC in Boucherville, Quebec

The batteries made with graphite from the Lac Guéret deposit, in the anode, maintained 86% of their original capacity after 470 cycles of charge and discharge, said the company.

"This a remarkable performance, considering that for such prototype batteries, the target in the electric vehicle application is a minimum of 80% of retention after typically 500 cycles," it added.

The batteries were charged and discharged at the conditions typically used for electric vehicles - a rate of C/3, meaning three hours to charge, three hours to discharge.

"After many years of work and based on our industrial approach, the experience and expertise of our team allowed us to reach excellent results with our coated spherical graphite project," said Gilles Gingras, chairman of the board of directors.

"That these results have been obtained with samples produced at the pilot scale, and not laboratory scale, clearly demonstrates how advanced our project is."

Mason Graphite plans a new pilot production campaign of coated spherical graphite early 2021, which should be followed by a new sequence of cycling tests.

The prototype full pouch cell type batteries were assembled on the new prototyping line of NRC in Boucherville, Quebec, Canada - a long-term partner of the company for the development of its spherical graphite grades, and tested in NRC's laboratories

The batteries made with graphite from the Lac Guéret deposit, in the anode, have maintained 86% of their original capacity

Westwater now plans to take the product to market.