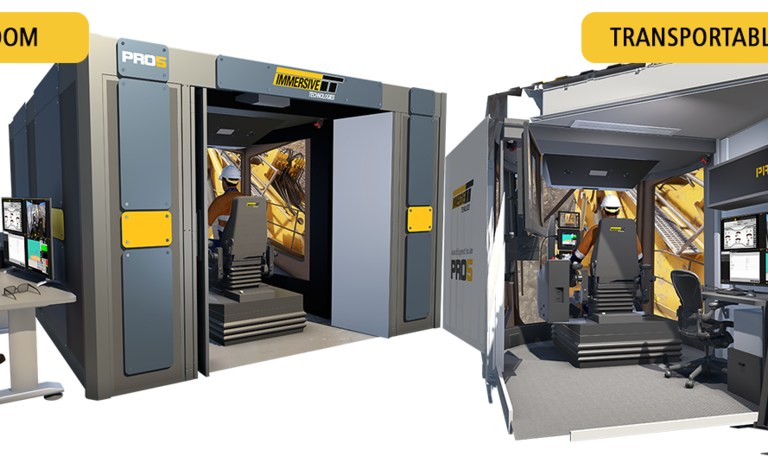 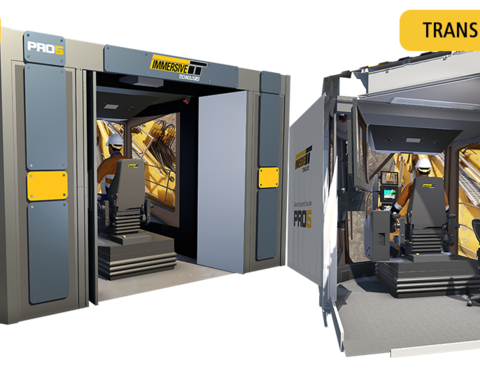 The PRO5 was unveiled for the first time publicly at MINExpo

Immersive Technologies, a supplier of surface and underground solutions, has unveiled its PRO5 mining simulator, the first in the world to combine stereoscopic 3D, a one-piece curved display, photo-realistic graphics and RealView head tracking technology.

Released at MINExpo 2021, the PRO5 follows its predecessors the PRO4 and PRO3, and the AES2B, the company explained. It is designed to operate continuously in harsh mining environments and integrate new and existing technologies to make the training process easier for all parties.

The company said its simulation technology is used by 90% of the world's top 10 mining companies, 70% of the top 20 and has supported 330 mining operations.