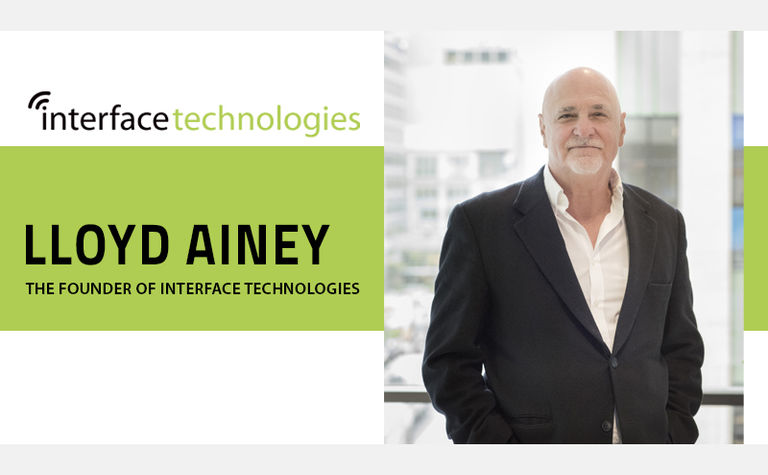 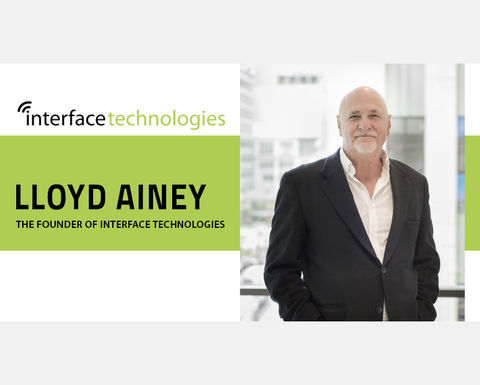 The globe is going to be circumnavigated by a plethora of satellites in low orbit. At an altitude of 550 kms, they will be shy of their earlier counterparts orbiting the earth at 35,000 Kms.

Now there's a race between three or four innovators to blanket the earth with communication satellites that are low enough to sustain Internet connections. The satellite companies are in competition to supply rural and wilderness regions with internet.

The prize is a $30 billion market, of recurring revenue. The risk is supposedly $10 billion.

With four competitors, we should say reasonable pricing of $100/month. These serviced, remote locations will require a base station which should cost $500.

Interface Technologies is working on furthering relationships with all four competitors to try to provide the best possible service. Interface who has many years of experience in rolling out Internet services, will be the day-to-day support.

The shorter the distance, the faster the data can get there, so the time needed for data to be sent and returned, known as latency…is lower for LEO satellites than for those farther out. And because signals can travel more rapidly through the vacuum of space than through fiber-optic cables, LEO satellites have the potential to rival or possibly exceed the fastest ground-based networks.

OneWeb, a London, Ontario Canada based company began launching Fiat 500 sized LEO satellites, with the low latency of 32 milliseconds in July 2019 on transmissions between space and South Korea. Competitor Starlink, has said that his satellite system is capable of lowering latency to 20 milliseconds initially, eventually to cutting that in half. High-orbit systems, by contrast, have a median latency of nearly 600 milliseconds for a round trip.

The speed needed for stable orbit -- achieved by balancing an object's inertia with the Earth's gravity -- diminishes with distance. High-flying geostationary satellites travel at about 11,000 kilometers per hour to avoid falling back to Earth, while LEO satellites must travel at about 27,000 kph, completing a full circuit of the planet in 90 to 120 minutes. Each individual satellite is only in direct contact with a ground transmitter for a brief period and is why LEO projects involve so many satellites.  It will work on a similar principle as cell phone towers, just it's the tower that's moving instead of the send/receive device.  System receivers are able to get a consistent signal because a new satellite will always fly into range and pre-emptively replace the signal of the satellite which is about to fly beyond the horizon, about every 2 minutes. 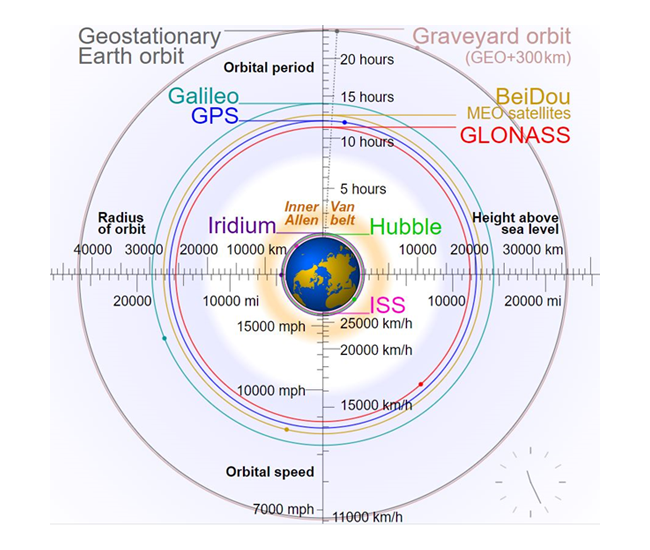 What makes satellite internet different from traditional satellite internet services, which orbit at 35,000 km above a fixed region of the Earth? "Starlink, Telesat, Amazon, and Oneweb/Airtel, have a constellation of multiple satellites that orbit the planet much lower at about 550km, and cover the entire globe."

The lower orbit means lower latency, or round-trip data time between you and the satellite, resulting in faster connections and enabling online gaming, explains Starlink, which other broadband satellites cannot handle.

Starlink Beta, access will "begin in the Northern United States and lower Canada, with those living in rural and/or remote communities in the Washington state area."

The Starlink system consists of close to 600 low earth orbit satellites, "that can provide internet service in a very specific range-between 44 and 52 degrees north latitude". Beta testers "will need a clear view of the northern sky from wherever you plan to install your Starlink dish (roof or ground)."

The Starlink website mentions 44.9-51.8. latitude as is test area, (about Minneapolis to Saskatoon in latitude).  While Starlink is first out of the gate, they are the most difficult to communicate with.  They don't seem as organized as Oneweb/Airtel, or Telesat. Amazon so far, is a no show…but not to be ruled out.

Recent Beta testing has proved surprising results with Speeds in the 100 mbps second range.  Latency as low as 40 mbps. Trace-route to Microsoft yields worse impediments. Remember they are running mail servers and Teams voice and videoconferencing that runs reasonably well. 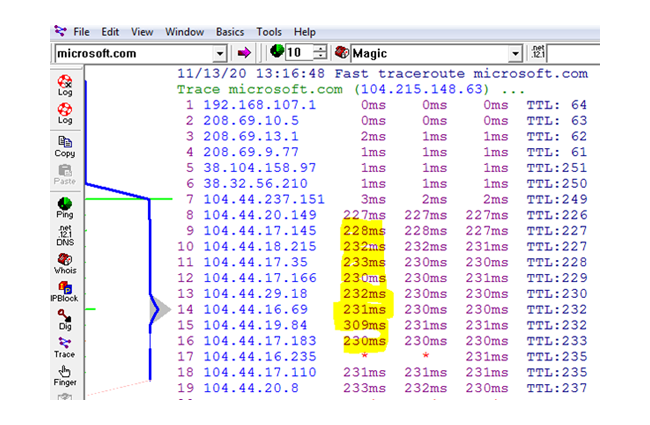 Our strategy is to have network access to all the competitive satellite internet providers.  We have procedures to eliminate downtime that may occur with fast moving satellites.  We can dual home mine sites with immediate failover to a second satellite source that carries our same IP subnet spread across bot connections on the remote site.  Your offices can also be tied into the same subnet.

Interface Technologies will be a key component in managing the satellite connections locally and setting the base stations. Interface has a core group of engineers in Toronto, Canada with several hired hands across the Continent and full-time engineers in Central and South America as well as central India, with 12-hour transit time to Africa, and Scandinavia.

We have set up networks at many mining camps and are developing innovative ways to centralize the many discrete parts of a mine site. With the new connections, offices for the mine can be combined with the remote site.

Contact us today at +1 416-363-9880 for more information on how low earth orbit satellites can benefit your business.

For over 30 years, Interface Technologies has been providing managed IT services to hundreds of successful businesses in Canada and around the world. We have your IT service needs covered from top-to-bottom with services including fibre internet, IT support and consulting, cybersecurity, business VoIP and private cloud servers. We make it so that you only have one number to call for all your technology needs. Call us at +1 416-363-9880 or visit us at interface.ca.

Additional Reading: Shortcomings Of Traditional IT MSPs In The Mining Industry

With over 30 years of experience, Interface Technologies provides Managed IT Services to many industries in Canada and around the world.

With over 30 years of experience, Interface Technologies provides Managed IT Services to many industries in Canada and around the world.