Rio Tinto has sought a renewed operating licence for its ISAL aluminium smelter in Iceland, although it remains at the centre of a pricing dispute between the global miner and utility Landsvirkjun. 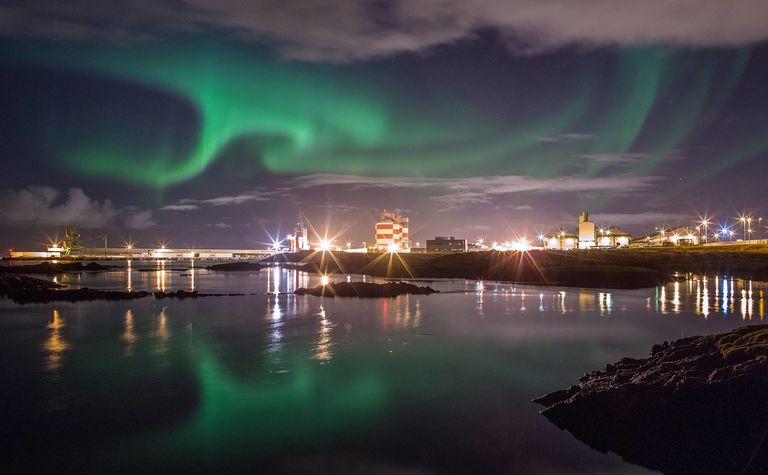 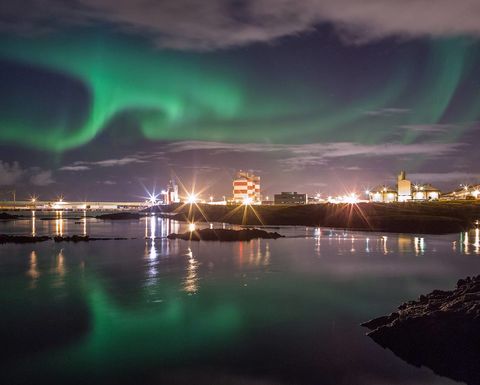 Rio Tinto is threatening to close the facility over energy costs

Rio Tinto's Iceland subsidiary filed for the licence this week, although the current operating license for the plant at Straumsvík, near Hafnarfjörður, does not expire until 1 November 2020, according to the Environment Agency's website.

The company filed a formal complaint against Landsvirkjun in July to the Icelandic Competition Authority (ICA), alleging "anti-competitive conduct … through discriminatory pricing and long-duration power contracts".

Landsvirkjun has stated that it believes the power contract for the facility - the only remaining Rio Tinto smelter in Europe - is priced fairly.

The mining company has said that due to the dispute, it was considering a termination of its energy contract and to commence planning for a closure of the smelter, which employs nearly 500 workers.

Rio Tinto launched a strategic review of the facility in February and reduced its operating capacity to 85%, stating that it was unprofitable amid the challenging conditions faced by the aluminium sector. Its value was entirely written off in the latest Rio Tinto financial report.

Icelandic media has interpreted the licence application as a sign the miner could stay on in the country, but Rio Tinto's New Zealand's Aluminium Smelter faced a similar strategic review on energy costs before its closure was announced in July - with the expected loss of 1,000 jobs.

Project will make refinery the first aluminium smelter in the world to use carbon capture and storag...