GR Engineering Services has won an A$8.3 million (US$5.9 million) contract for the engineering, procurement and construction works to help get the Nullagine mill turning again. 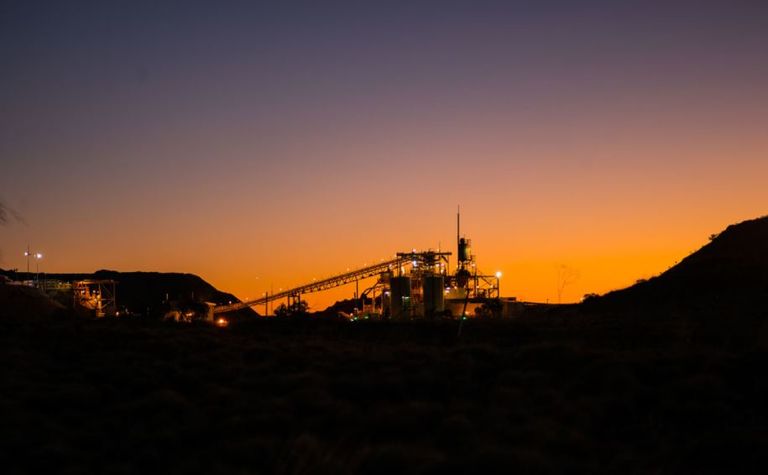 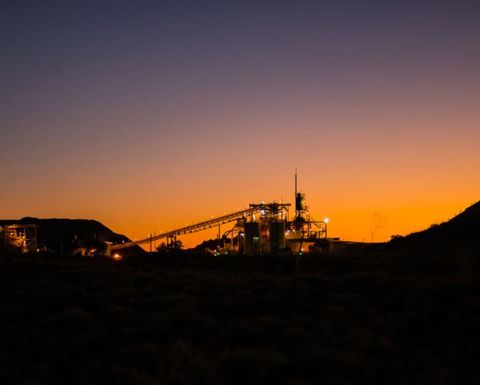 GR Engineering Services has been tasked with getting the Nullagine mill going again.

The contract is with Millennium Minerals, a subsidiary of Novo Resources Corp and are associated with the Nullagine gold project in Western Australia's Pilbara region. It has been awarded on a reimbursable cost basis.

The scope of works includes the refurbishment and upgrade of the gravity circuit and associated facilities to allow operations to restart.

Millennium's mine and processing plant were shut down in December.

Novo plans to restart the processing plant in early 2021.

Pilbara Resources Group has been appointed to make sure the camp is safe and ready for operations after nine months in mothballs.

It will test and tag of electrical equipment, service air conditioners and hot water systems, replace unserviceable cooking facilities and damaged flooring in the cooking and dining areas, and undertake early camp management until the permanent camp management work is competitively tendered.