Lithium salt on the table

RESEARCHERS have developed a lithium-based fluoroborate salt they claim could outperform conventional and hyper-sensitive, hexafluorophosphate salt, as the cathode material in a lithium battery. 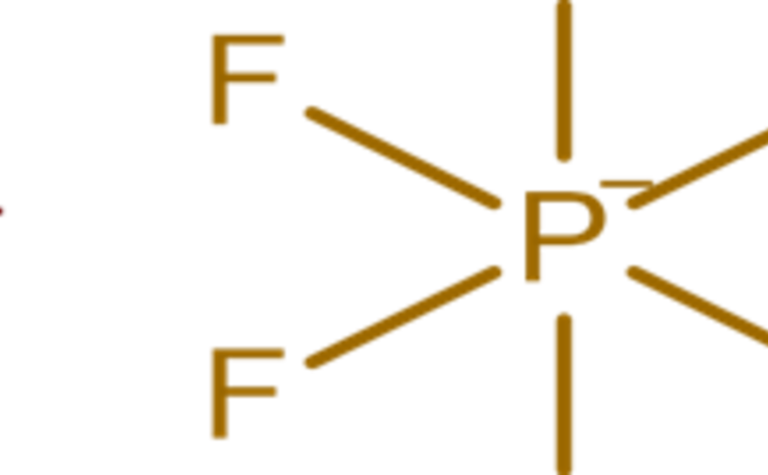 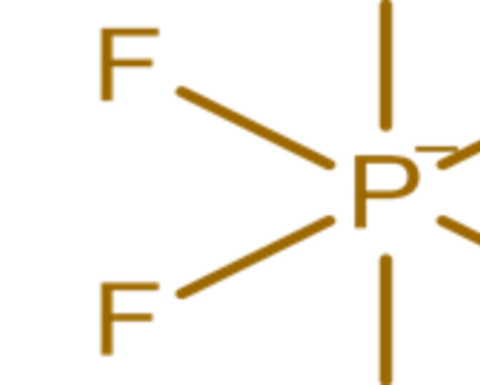 he lithium salt was developed as part of a $4.4 million research project developing safer fluoroborate salts for next generation safe battery technologies.

Storenergy is a collaboration of 18 groups across government, industry and Australian universities funded by the Australian Research Council training centre in future energy storage technologies.

It is working with technology company Calix to develop safer electrolyte systems for higher power batteries with capacity for energy storage and vehicle applications.

The hexafluorophosphate lithium salt has atmospheric instability and corrosive tendencies and is considered hyper-sensitive when applied as an electrolyte in high voltage lithium batteries.

The study claims the salt falls short in terms of safety and performance and is holding back the next generation of high-performance batteries.

Monash University school of chemistry scientists Professor Doug MacFarlane and Dr Mega Kar are working with Calix to come up with alternative solutions to the challenge with chemistry.

MacFarlane said lithium hexafluorophosphate posed a fire and safety hazard as well as toxicity risk, which could be partially mitigated in smaller portable devices.

"However, in a large battery pack, such as electric vehicle and outdoor grid scale energy storage systems, the potential hazard is much intensified," he said.

"Our aim has been to develop safe fluoroborate salts, which are not affected even if we expose them to air."

The scientists said the main challenge with the fluoroborate salt was to synthesise it with battery grade purity, which they were able to do by a recrystallisation process.

Roy said when put in a lithium battery with lithium manganese oxide cathodes, the cell cycled for more than 1000 cycles, even after atmospheric exposure.

"An unimaginable feat compared to the hyper-sensitive hexafluorophosphate salt," he said.

He said when combined with a novel cathode material in a high voltage lithium battery, this electrolyte far outperformed the conventional salt.

"Moreover, the salt was found to be very stable on aluminium current collectors at higher voltages, as required for next generation batteries," Roy said.

Kar said they hope to turn the anions into thermally stable, non-flammable liquid salts for use in batteries operating at high temperatures.

"With the current climate conditions, designing such battery technologies with safety and stability will be important in implementing a sustainable grid-scale energy solution in Australia," she said.

The electrolyte system is to be paired with Calix's lithium manganese oxide electrode material in production of a high-performance, cost-competitive battery material.