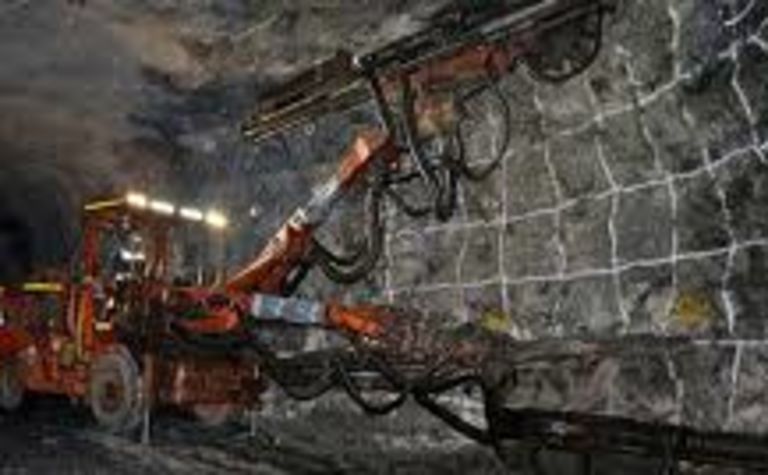 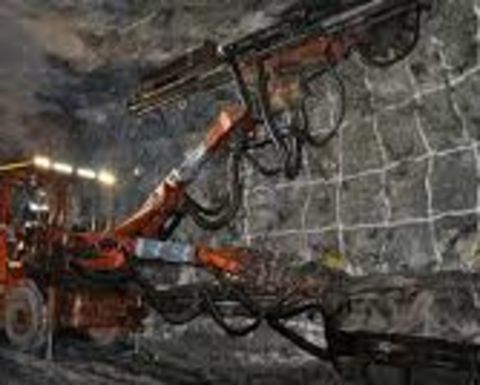 Pacific Energy is taking charge of the Jaguar power station

As part of the contract KPS is purchasing, optimising and operating the existing 12.9-megawatt power station at the mine 250km north of Kalgoorlie in Western Australia.

Jaguar was first brought into production in 2007. Round Oak bought the mine, including its power station, last year.

KPS will also be expected to have completed a range of optimisation and enhancement works to improve fuel efficiency to an agreed target range, optimise control systems and reach agreed key performance indicators for station reliability, within five months.

The contract is expected to start in August and will run for an initial term of four years.

Round Oak will have the option to extend the contract for a further term.

Hydropower provider Axpo will provide energy to Emmenbrucke until 2024