The Gruyere gold project in Western Australia, which is a 50:50 joint venture between Gold Road Resources and Gold Fields, has received environmental approval from the Albert Jacob, Western Australian Minister for Environment; Heritage 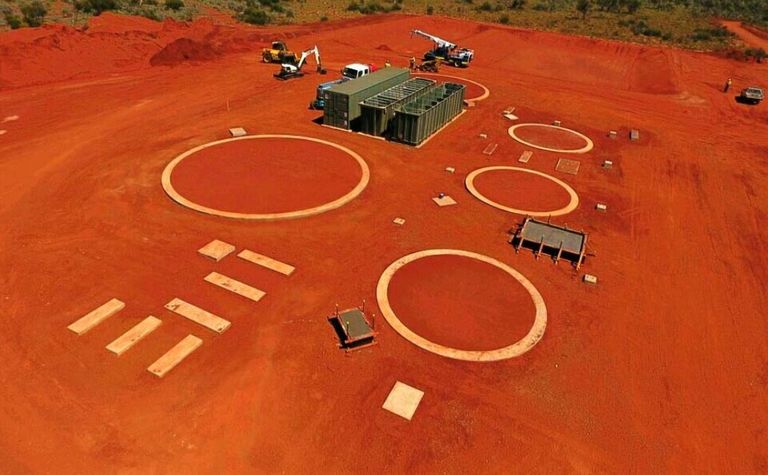 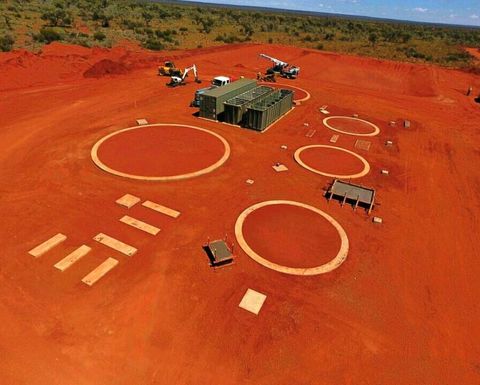 Approval of the project under Ministerial Statement 1048, subject to certain conditions, is the precursor to secondary approvals now being assessed by the Department of Mines and Petroleum, and Department of Environment Regulation.

Ian Murray, managing director and CEO at Gold Road Resources, said: “Achieving environmental approval is an important milestone and clears the path for the project’s mining proposal, project management plan and works approvals, all of which have been submitted.

“We anticipate receiving these final approvals in February 2017, immediately following which we will commence construction of the processing plant and development work on the Gruyere open-pit mine. I would like to acknowledge the commitment of the entire Gold Road and the project team in delivering these milestones in a period of high activity and transition for the project.”

Construction is also progressing well at the project. Work to dismantle and relocate the first 300 rooms of the accommodation village for the project has been completed, while erection of the units has started and is expected to be completed in March 2017.

Work to dismantle, relocate and install the second 300 rooms for the Gruyere accommodation village will commence in February and is scheduled for completion in the June 2017 quarter.

The project is in the final stages of evaluating tender submissions for key works contracts including the engineering, procurement and construction (EPC) contract for the process plant and associated infrastructure; bulk earthworks contract; energy supply agreement comprising of the power station and gas pipeline; long lead time equipment; and catering contract, with final decisions expected in the March 2017 quarter.

The transition process has progressed smoothly and without any interruptions or impacts to the Early Works programme, which commenced in the December 2016 quarter. The detailed engineering for the Gruyere accommodation village, airstrip, access roads, tailings storage facility and Anne Beadell borefield are well advanced and will be completed by the end of the March 2017 quarter.

Barroso would be the largest lithium mine in Western Europe