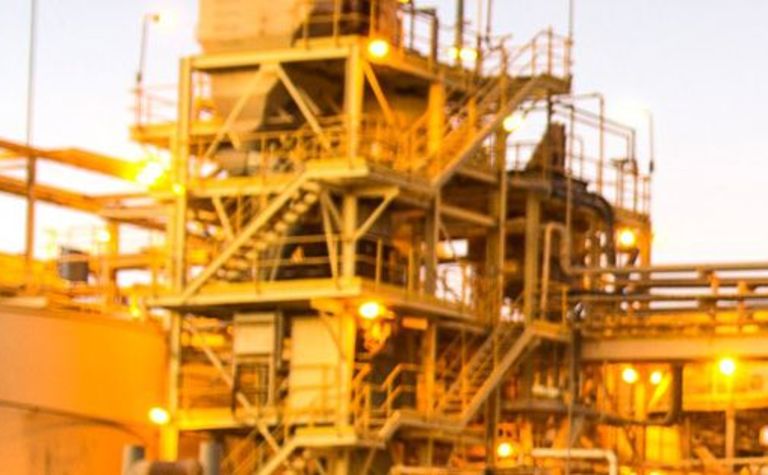 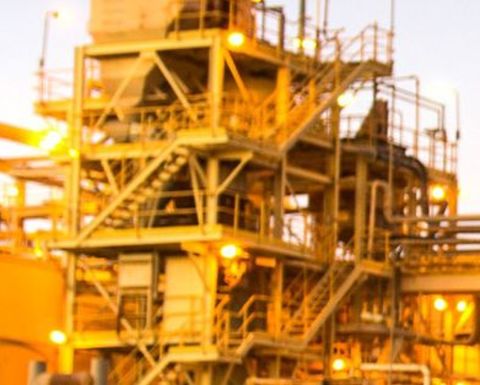 The company said it used a dual test to determine its conditions for the commercial rate milestone: reaching 85% of its planned daily haulage rate to the Plutonic mill, and the delivery of a cumulative total of 100,000t from the mine to the facility.

President and CEO Chris Bradbrook noted that Superior built Hermes from internally generated cash flow, and completed the work to bring it to fruition less than 18 months after taking ownership of the Plutonic gold operations in October 2016.

“It is anticipated that the contribution of mineralisation from Hermes will allow us to reach our 2018 production guidance of 100,000oz to 110,000oz of gold,” he said, adding it will include operating costs for the new operation beginning April 1.

“As production from Hermes was ramping up during the quarter, our [March] quarter of 2018 will have the lowest quarterly production level for the year.”

Open-pit Hermes, which will be mined conventionally, is located just southwest of sister gold mine Plutonic, also in WA, and is part of the Plutonic complex. Development of the project first commenced in July 2017 and pre-stripping operations at the Trapper put began last October.