Carlson Software has released its Carlson Mining 2019 mine design package, adding a number of new elements to make its modules more useful 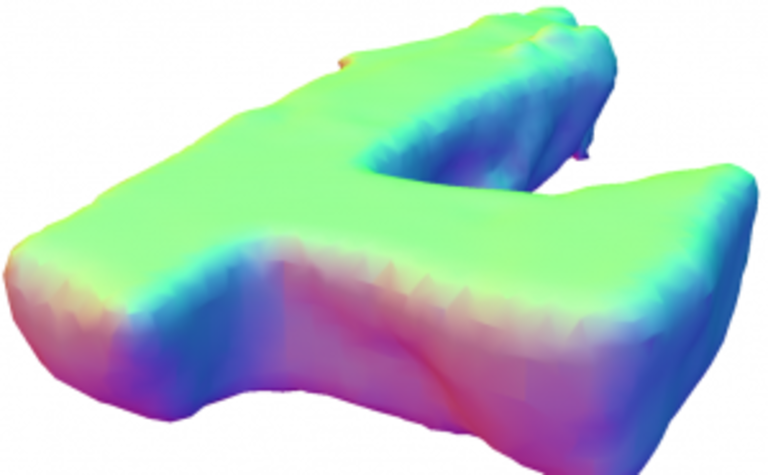 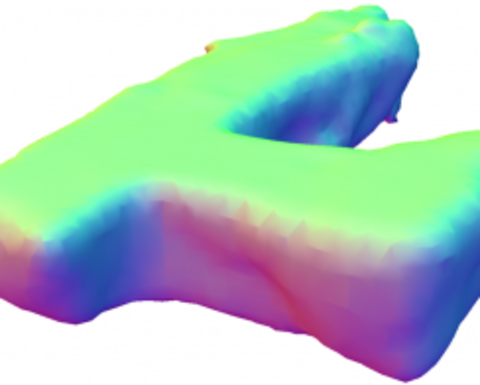 The new release includes modules for basic mining, geology, surface mining and underground mining, and its solids menu has been expanded to now include editing, cleaning, refining and smoothing solid commands.

"These commands pair well with the Carlson Laser Measurement Devices product line to create solids of underground surveys and cavity scans," according to director and vice president Grant Wenker, who also confirmed that the commands serve to enhance tunnel design with a generic template extruded along a direction line.

Among the new features in Carlson 2019 are a significant improvement to the 3-D viewer window, which can now process large surfaces more rapidly; and a block model option in the 3-D viewer that has been added to allow the drawing of block models inside a solid.

Other updates include a new command for elevation/thickness points, giving users the ability to manually enter underground mine survey data from field notes; a new option to edit fault lines, slowing fault shifts to interpolate between known points; new commands to draw tunnel templates and create solid models from 3-D face entities; the ability to edit solids by removing unnecessary/erroneous data and import/export solids to .OBJ, .STL, and .DXF formats; a redesign of 3-D Pick and detailed reporting dialog; and the introduction of a new command to review the mine progression with 3-D solids.

"Another noteworthy addition to the geology module is additional functionality for downhole surveys separate from the lithology data for accurate representation and 3-D visualisation of the hole deviation," Wenker said, adding that more improvements have also been made to the equipment timing, spoil placement timing, and haul cycle analysis commands.

Additional support, specifically for AutoCAD 2019 and for IntelliCAD 9.0, which comes free with the software, has been added, along with native support for DGN drawings within IntelliCAD.

Upgrades at the ready in Carlson Mining 2020