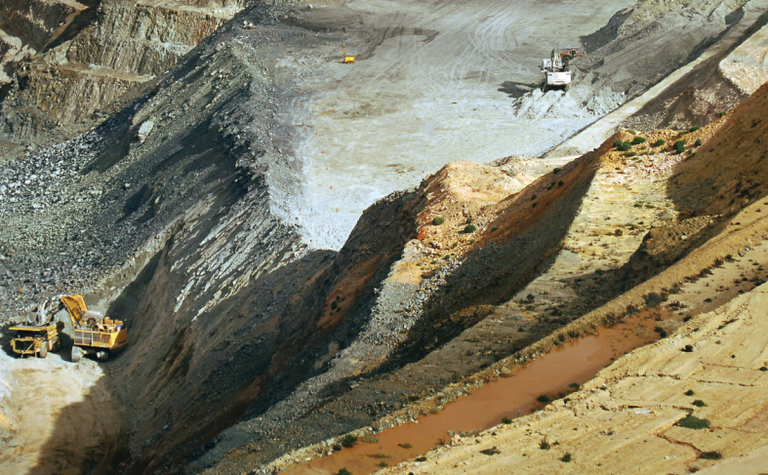 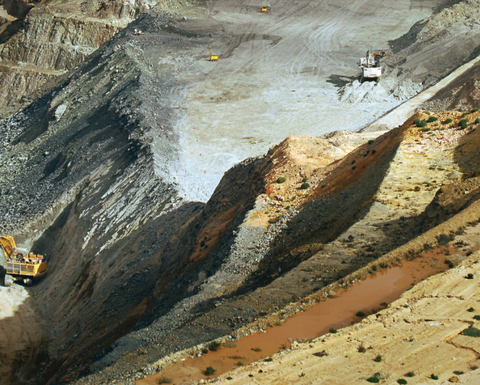 While building on the core capabilities of the mine planning and scheduling platform, XECUTE 1.10 features upgrades that improve the live planning environment, which utilises enterprise enablement to deliver interdepartmental collaboration.

XECUTE was designed to bridge the gap between short-term planning and operational execution and has been adopted at several sites globally.

According to RPMGlobal, the companies that have adopted XECUTE have realised the potential of a collaborative, live planning environment and the improvements this could bring to their mining operation.

"The addition of XECUTE means schedules can be produced quickly and planners can respond to necessary changes making them not only more agile, but also more trustworthy by increasing predictability in the plans they publish," the company said.

Executive general manager of product strategy, Michael Baldwin, added: "Once XECUTE has been implemented, you get unprecedent visibility and agility in planning, and that's credited to XECUTE's unique live planning environment.

"With this release we have added integration with MinVu. This gives XECUTE integration with all major third-party data-capture systems used on sites today; an extensive library that only continues to grow. The data is also validated through MinVu's intelligence, ensuring planners not only have access to up-to-date information, but also accurate data they can rely on to amplify their decision-making capabilities."

MinVu's ability to pull this data directly from areas, where it would otherwise remain in ‘silos', means manual data processes are eliminated and users can spend less time gathering and manipulating data and producing reports.

"We have also started to build XECUTE into an augmented reality environment on iPads, iPhones and Android devices. This means you can access the information on mobile devices regardless of your physical location, which is often a problem with remote mining operations. This also allows for clear communication of the plan, including any updates to the plan," Baldwin said.

RPMGlobal will continue to expand this interface with more data from the MinVu acquisition, making the mobile application the "go-to portal" for planning and operational teams on site.