Western Potash will use excess reserves to either extend the mine life or increase production. 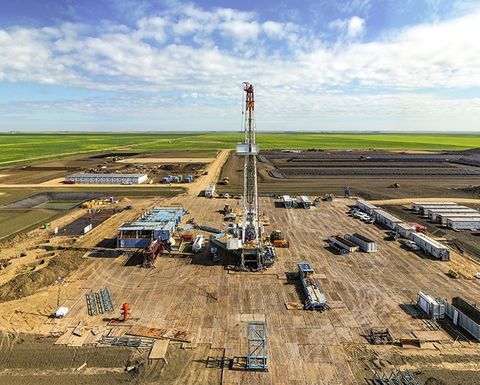 Capital expenditure for the Phase 1 project is a total of C$149.5 million.

Western Potash has extended the mine life of its Milestone Phase 1 potash project in southern Saskatchewan from 12 years to 40 years.

With a processing recovery rate of 95%, the mine could operate for over 200 years at the target production rate of 146,000 tonnes per annum. By limiting mine life to 40 years, Western Potash will use excess reserves to either extend the mine life or increase production.

Western Potash plans to study expanding the total capacity of the mine to 300,000 tpa, which would require adding surface facilities to the adjacent mine section.

Capital expenditure for the Phase 1 project is a total of C$149.5 million.

Operational expenditures for Phase 1 are estimated at C$13.3 million per year, to be used to expand the mine field and maintain equipment. Sustaining capex includes C$36 million every six years for expanding the wellfield for production.

The Phase 1 project is 78% complete. Western Potash needs to secure C$33.2 million to complete the project and bring the plant into production.

An updated NPV at an 8% discount rate envisions a Net Present Value of C$225.8 million with an internal rate of return of 20.4%.

Western Potash is a subsidiary of Western Resources.