Andean is now testing its ten million tonnes of material for economic grades of silver and tin. 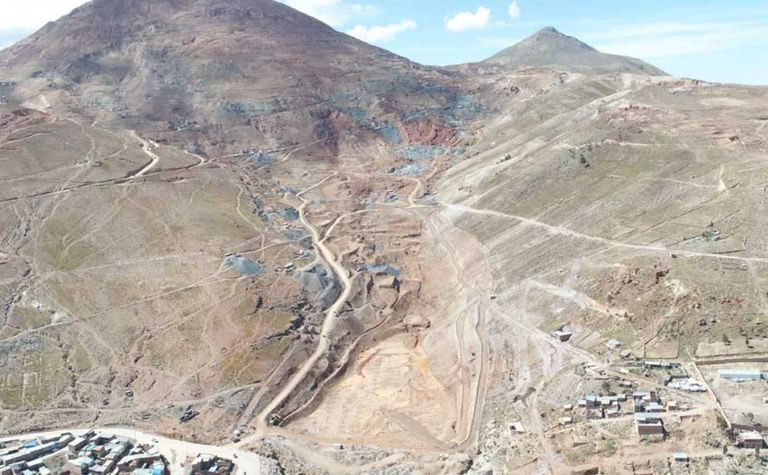 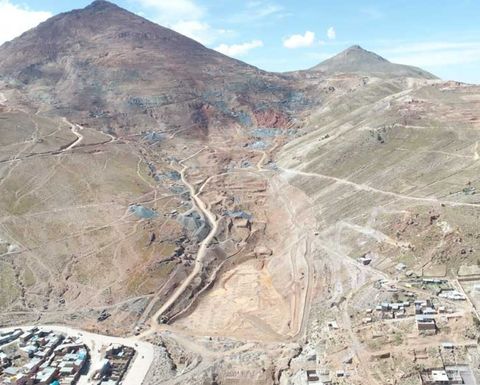 Andean believes it has economic grades of tin at San Bartolome.

Andean Precious Metals said it has launched a life-of-mine expansion study at the San Bartolome mine silver mine in Bolivia which will incorporate possible tin production.

"While silver remains our focus, we are increasingly confident that an opportunity exists to expand our production to include tin concentrates," Andean chief executive Simon Griffiths said.

Tin is a critical metal for the electronics, solar, and battery manufacturing markets, with prices rising to nearly US$40,000 per tonne, he said.

Andean is now testing its ten million tonnes of material for economic grades of silver and tin at its fines disposable facility, he added.

The mine has screened out fine material of less than 2.5 millimetres in size since the mine's commissioning in 2008. Andean estimates the silver grade at this stockpile to be between 35 g/t and 40 g/t. Andean believes the stockpile also carries significant tin grades.

The company will release an expansion study in three parts, beginning with the updated mineral resource statement, to be released in January 2022.

Andean is also conducting an internal scoping study to evaluate process options for silver and tin in San Bartolome stockpiles. Several processing methods will be studied, including construction of a new gravity circuit at the existing plant to recover tin. Andean will also consider the construction a stand-alone tin processing plant. The findings from this study will be released in the January quarter of 2022.

The company is also testing its dry stacks tailings facility to evaluate quantities and grades of tin. The findings of these tests will be gradually released, starting in the January quarter of 2022.

Andean has budgeted US$2 million for the expansion study, and began work in the March quarter of 2021.

Andean plans to mine a fines disposal facility to produce tin