Miner and commodities trader Glencore says it has signed a five-year agreement to supply battery-maker Samsung SDI with cobalt hydroxide, from its operations in the Democratic Republic of Congo 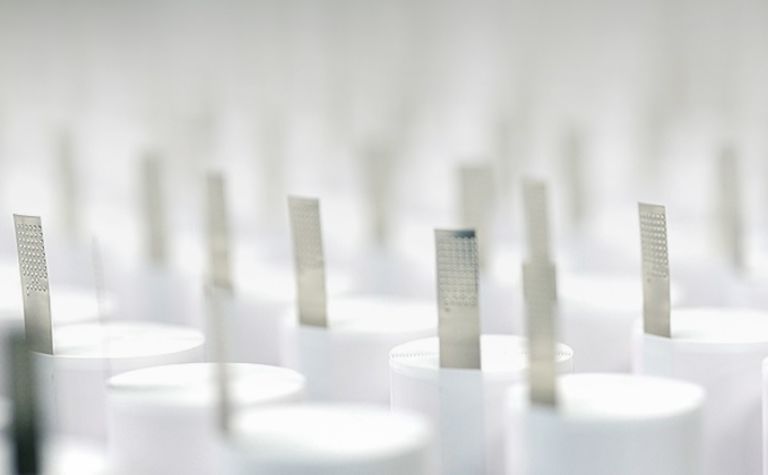 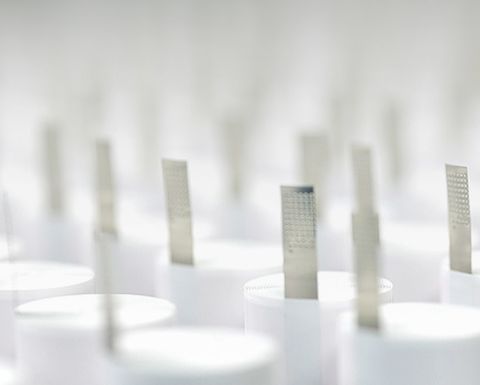 Glencore said it would provide up to 21,000 tonnes of cobalt contained in cobalt hydroxide between 2020 and 2024.

The company said in December it expected its cobalt production to fall from 43,000t to 32,000t by 2022, having mothballed its Mutanda copper-cobalt mine in the DRC in 2019 primarily due to low cobalt prices.

Benchmark Minerals said in November Mutanda's suspension would see 20% of the world's cobalt supply come offline and it expected to see sustained price rises from the second half of 2020 as demand from the electric vehicle and energy storage markets continued to grow.

Both Glencore and Samsung SDI were committed to ensuring the ethical and responsible production and procurement of cobalt, the miner said yesterday.

"Both parties agree that Glencore's DRC operations will be independently audited each year against the ‘Cobalt Refinery Supply Chain Due Diligence Standard'," Glencore said.

The issue of child labour in DRC cobalt mines was thrown into the spotlight in reports by Amnesty International in 2016 and 2017.

Glencore said in December it recognised that artisanal mining was prevalent in the DRC and presented risks, particularly for children, and said it did not purchase, process or trade any artisanally-mined cobalt or copper.

Head of copper and cobalt marketing Nico Paraskevas said Glencore was pleased to extend its partnership with Samsung SDI by entering the agreement.

"This also illustrates Glencore's important role in supplying the materials that enable the energy and mobility transition and Glencore's commitment to responsible production."