Equinox Gold has poured first gold at the Castle Mountain mine in California, US. 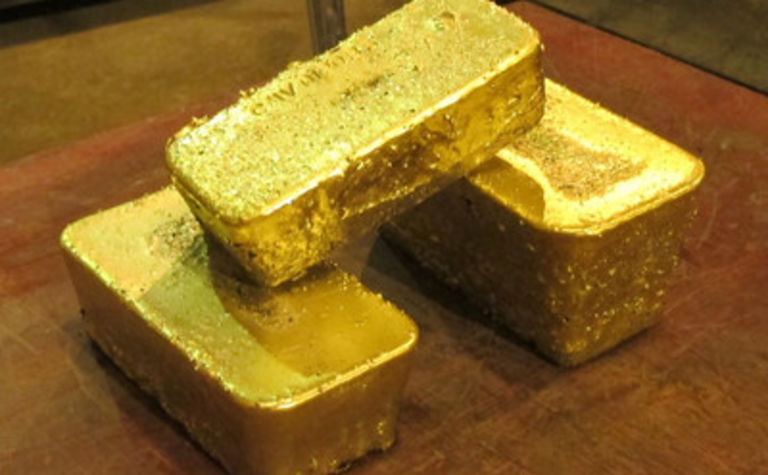 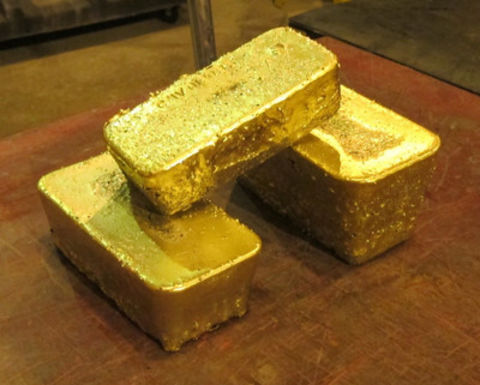 Construction of phase 1 for the San Bernardino County operation was completed in mid-September; at that time, the miner said irrigation of the leach pad for the heap leach mine was in progress.

"Pouring first gold at Castle Mountain, our newest producing mine in the Americas and our second operating mine in California, launches what will be a long-life flagship asset for the company," chief executive Christian Milau said.

He also noted the achievement was met on time, on budget and with no lost-time injuries.

A study of the mine previously outlined production goals of 45,000 ounces annually in phase 1 and more than 200,000oz per year in the second phase.

Loaded carbon from the Castle Mountain mine will be processed in a carbon stripping and smelting plant at the company's Mesquite mine, also in California about 200 miles south of the complex. That, it said, will allow for increased operating efficiencies for both mines.