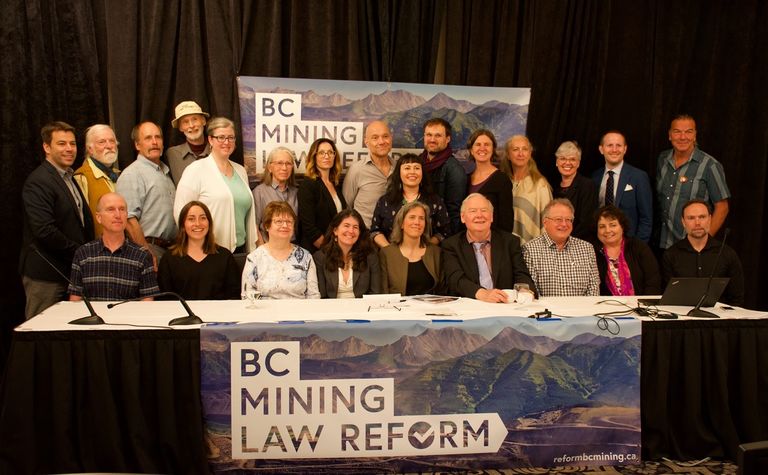 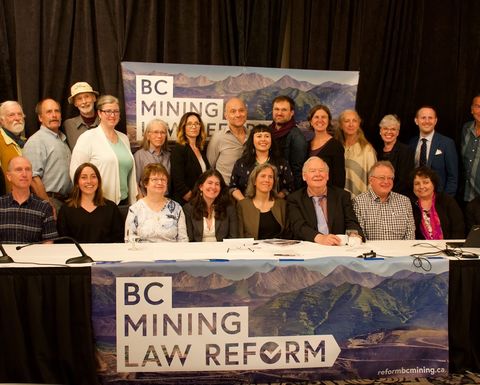 The new group is pushing to “fix mining problems in BC”

Members of the BC Mining Law Reform network yesterday gathered at a hotel in Victoria to launch a roadmap to "clean up" mining, saying it wanted to address water pollution, a polluter-pays principle, and respect of community decisions.

It said it represented about 30 local, provincial and national organisations, formed out of a shared concern over "weak mining laws and a lack of enforcement and oversight" in the context of increased demand for minerals mined in BC.

On its website, the network said the transition to a green energy economy would require some mining in BC "but we have to do it right and responsibly".

"BC should ban dangerous mine waste dams that threaten communities and watersheds, and generally prohibit mines that will require perpetual treatment of contaminated water," the group said.

The province was impacted by the Mount Polley tailings dam collapse in 2014.

Imperial Metals recently announced plans to mothball the mine, citing low copper prices, saying this week it would be put on care and maintenance at the end of the month.

The BC Mining Law Reform group also highlighted the Concerned Citizens of Quesnel Lake's push to have a miner's discharge pipelines removed from the lake.

The group timed its launch to coincide with BC Mining Month.

It follows protestors gathering on the other side of the country at PDAC earlier this year to draw attention to what they described as "PDAC's complicity" and "Vale's crimes", in the wake of the mining giant's fatal Brumadinho tailings dam disaster in Brazil in January, which killed about 300 people. 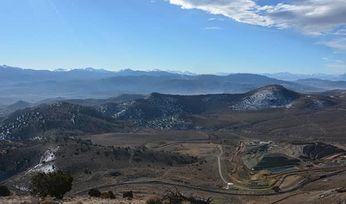 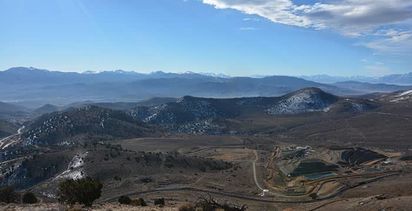