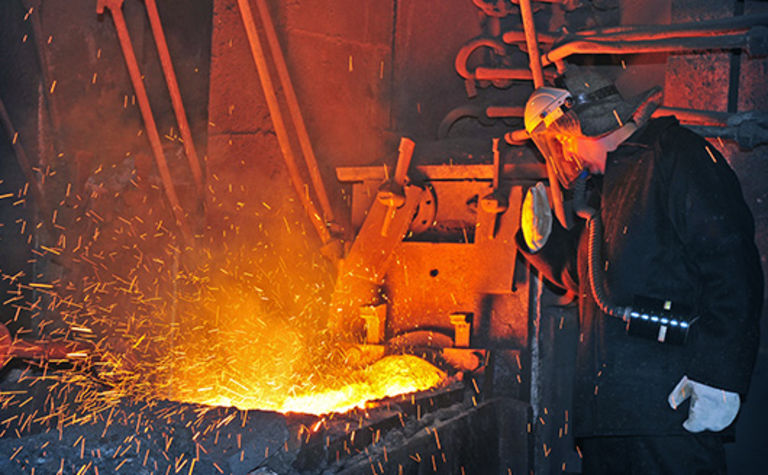 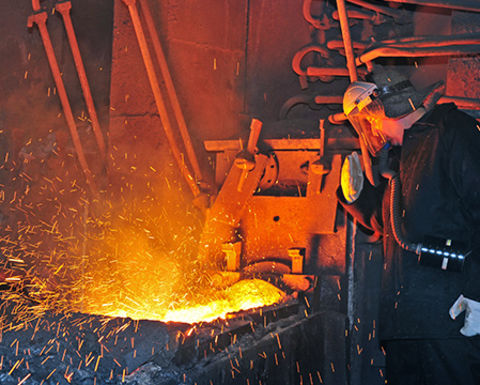 Kola MMC’s smelting facilities in the Murmansk region of Russia

Vienna-headquartered UNIDO, a specialised agency of the UN, seeks to promote inclusive and sustainable industrial development in developing and transition countries.

On its website, nickel and palladium producer Nornickel, which has a reputation as a polluter, claimed it was committed to minimising its environmental impact, by, among other things, gradually reducing emissions, waste recycling, introducing best available technologies, conserving biodiversity, and ensuring sustainable use of natural resources.

The company has been working on cutting the sulphur dioxide emissions (SO2) of its facilities in the city of Norilsk, which according to 2018 satellite data from NASA is among the world's worst SO2 polluters.

The company already fully idled an old nickel smelter in 2016, which reduced SO2 emissions by 30-35% in the Norilsk area.

In 2018, the company kicked off its US$2.5 billion sulphur project, which aims to capture 1.5-1.7Mt/y of SO2 - and reduce emissions by 75% - by 2023, covering its Polar Division's Copper smelter and Nadezhda metallurgical plants.

At the same time, Nornickel said it was also planning to optimise the nickel smelting and refining hub at its Kola operations in the Murmansk region, which should result in a 50% reduction in SO2 emissions this year. These facilities have been the cause of industrial pollution in the town of Nikel, near the Norwegian border, for years. 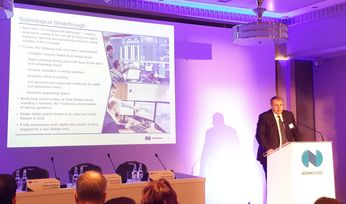 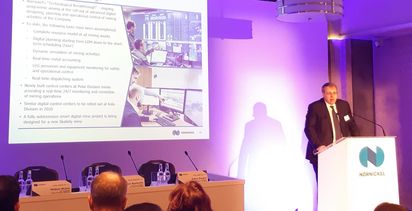