South African sustainable water firm Talbot is riding high on its success in delivering water management products on the continent with the recent placement of a prefabricated unit at a coal operation in Gauteng. 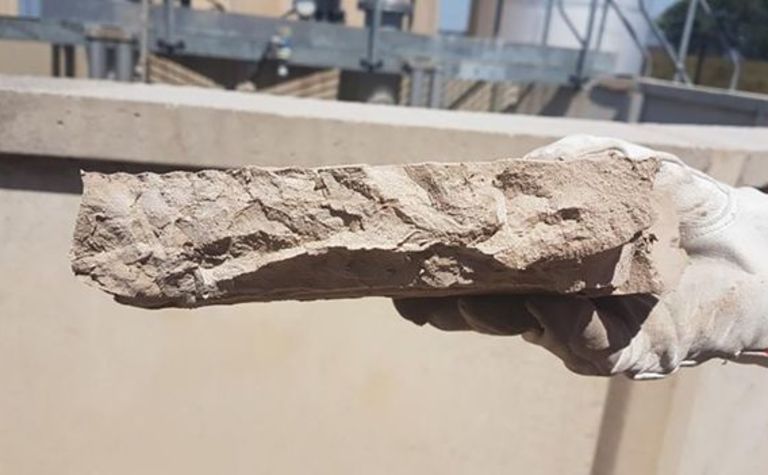 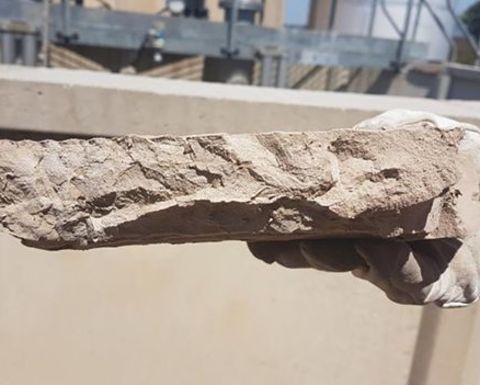 The client, which was not identified, was seeking a solution for gypsum removal that was being generated as a byproduct of its mine water purification.

According to Talbot general manager Claire Lipsett, the operation's waste stream had been flowing from the treatment line into a downstream holding dam. That dam's gypsum content was high, so it was reducing the facility's finite storage capacity to a significant extent.

Talbot examined the processes on-site and proposed a simple, well-known technology to the mine client that could be proven in pilot testing.

"In this case, a hydraulic filter press was selected to dewater the solids, dry and press them into briquette form for transportation to end-use customers while the filtrate - minus the extracted solids - was directed to the evaporation dam before returning to site processes via a blend line," the suppler said.

The results from a two-week trial period in March were impressive, Lipsett said.

"We reduced the waste solids from around 2 900 milligrams per litre to just 84mg/l. We also demonstrated that the technology would extract gypsum at a rate of 100 kilograms per hour on a full-scale site operation," she said.

It was also able to show the client in testing that effective solids removal was possible in just a single step - without flocculant or coagulant use. Lipsett called the solution the pair went with both easy to operate for the mine and appropriate for its goal of total water management at the site.

The Talbot executive also pointed out that, by performing pilot trials, any site can see the benefits as well as gain an understanding of any short-term implications of investing in a new technology. A prospective mine client can also see first-hand how future business could benefit.

"Before making any form of commitment, the client has the opportunity to engage with the technology and equipment in terms of look and feel, its effectiveness and ease of operation, all the while receiving technical and commercial guidance from a supplier that is a leader in its class and is committed to providing long-term support, not just a one-off sale," she said.

Talbot holds the rights to its anaerobic digestion and biogas solutions in Africa and the Indian Ocean islands. Dutch partner Econvert Water and Energy oversees other regions.