The Canadian federal government and the province of Québec have confirmed they will invest C$3.6 million (US$2.7 million) into an electric truck project organised by Propulsion Québec, an industrial cluster for electric and smart transportation. 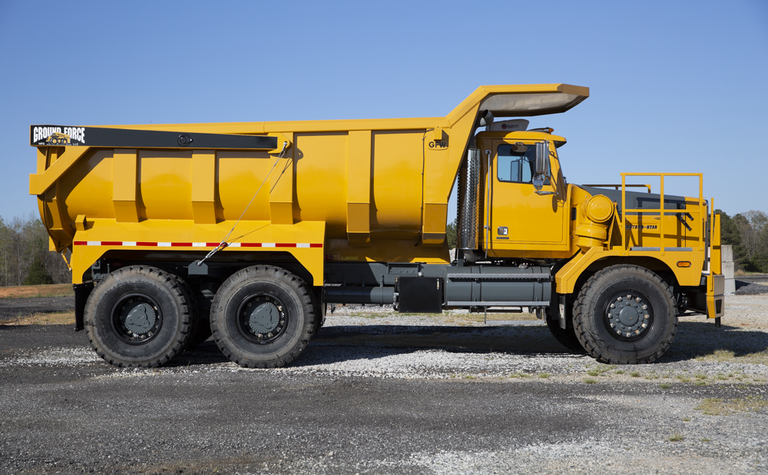 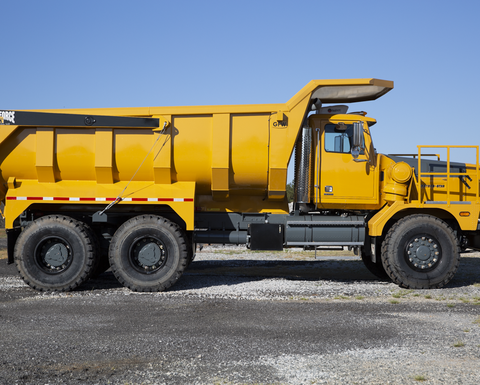 The investment could help in eliminating the use of more than 80,000 litres of diesel fuel that is used every year on each mining truck in the country.

The funds will be used for the design and development of an electric propulsion system to be added on a 40-tonne mining truck prototype - an adapted Western Star 6900XD.

Fournier et Fils will provide the project with the Western Star truck, as well as technical experts who will assist the electrification experts in converting the truck to accommodate the new components. The motorisation aspects will be developed by Dana TM4.

IVI will design the battery based on new recommendations of the Global Mining Guidelines (GMG), and the NRC will evaluate and test it - the electric mining vehicle must be able to operate year-round. A high-power charging infrastructure will be developed by Adria Power Systems, which will also be in charge of battery assembly.

The prototype is scheduled to make its first real-world test runs as early as spring 2022 at a Fournier et Fils quarry and at the Nouveau Monde Graphite site. The latter is already home to active plans for the construction of Canada's first all-electric open-pit mine.

"This project demonstrates Propulsion Québec's strength in stimulating intercompany knowledge sharing to foster the emergence of clean technologies. The fact that the prototype will be used in a graphite mine, a key element in the development of the battery sector, makes me all the more enthusiastic," said Pierre Fitzgibbon, minister of Economy and Innovation and Minister Responsible for the Lanaudière Region.

"With companies like Nouveau Monde working toward all-electric mines and producing the critical minerals we need for advanced batteries, we are positioning Canada's mining industry as a progressive, sustainable global producer of critical minerals needed for the transition to a clean energy future," Paul Lefebvre, Parliamentary Secretary to the Minister of Natural Resources.

The partners added that the project could help in eliminating the use of more than 80,000 litres of diesel fuel that is used every year on each mining truck in the country. Removing that, the group said, could cut more than 220 tonnes of greenhouse gas emissions annually.