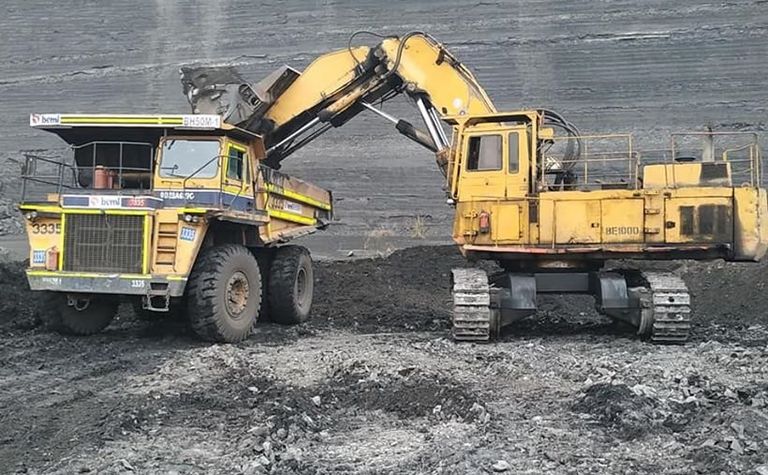 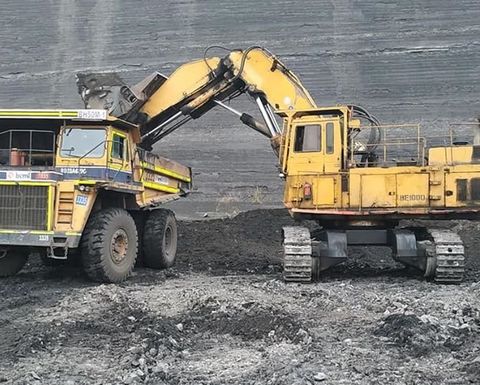 Company chairman Pramod Agarwal told Reuters that it plans to invest about 60 billion rupees (US$825.8 million) in a 3,000-megawatt solar capacity project by March 2024. Its partner will earmark US$1.73 billion (125 billion rupees).

CIL said it will continue to close small mines and avoid any new project openings that would require mass hirings.

According to Reuters, the operator has already sliced 18,600 jobs over a three-year period through March 2020 when it idled 82 mining operations.

Further workforce reductions will be seen, he told the wire service, at the rate of 13,000 to 14,000 per year, and that saved capital will be put into its solar mission.

"Coal as you know, we're going to lose business in the next two, three decades," Agarwal told the news agency.

"Solar will take over [from] coal slowly as a major energy provider in the coming years. We are just exploring the possibilities where we can invest in solar wafer production, nobody is [currently] there in the country."

India, which according to data consumed about one million tonnes of coal annually, only makes solar cells and modules at this time.

Over the 2020-2021 year, per statistics from the country's ministry office, CIL has projected its coal tonnage total to be 710Mt.

India is a signatory of the Paris Agreement on Climate Change and has committed to a 35% reduction in emissions (versus 2005 levels) by 2030.

CIL also plans to introduce approximately 1,500 electric vehicles in all its mining areas