En+ Group said its Rusal metals segment has made a “major breakthrough” for the industry through production of the world’s lowest carbon aluminium at its Krasnoyarsk Aluminium Plant (KrAZ) in Russia. 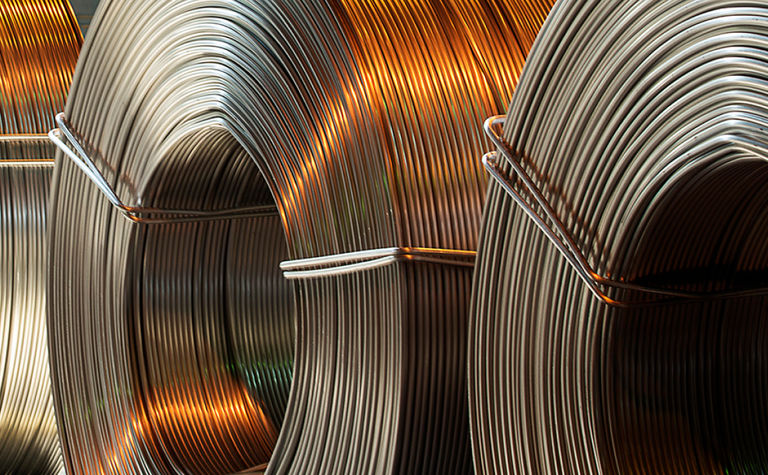 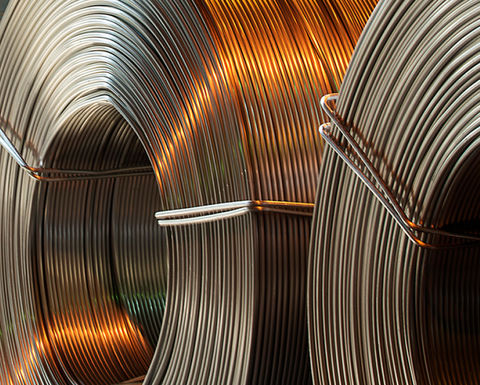 The metal, produced at the group's experimental industrial site of for its new-generation inert anode electrolysers at the KrAZ property, has the industry's lowest carbon footprint - less than 0.01 tonnes of CO2 equivalent per tonne of metal; the purity of the aluminium produced exceeds 99%.

The company said the capacity of the new electrolyser is about 1 tonne of aluminium per day at a current of 140,000A.

The milestone is part of the company's Net Zero commitment, which it confirmed in January, according to executive chairman Lord Baker said.

"We announced sector-beating targets for carbon reduction - net zero by 2050 and to reduce emissions by at least 35% by 2030," he added. "I am proud to announce that we have made a major step forward on this journey."

He explained that the "revolutionary technology" involves inert anodes, replacing standard carbon anodes with inert, non-consumable materials - made up of ceramics or alloys, providing a major emissions reduction from the smelting process.

"Another breakthrough advantage of this technology is the release of oxygen in the process of aluminium production. One inert anode cell can generate the same volume of oxygen as 70 hectares of forest," he said.

Rusal and the En+ Group call themselves the world's largest producer of low carbon aluminium and independent hydropower.

ALLOW has an average carbon footprint of 2.4 tonnes of CO2.

An industry in transition