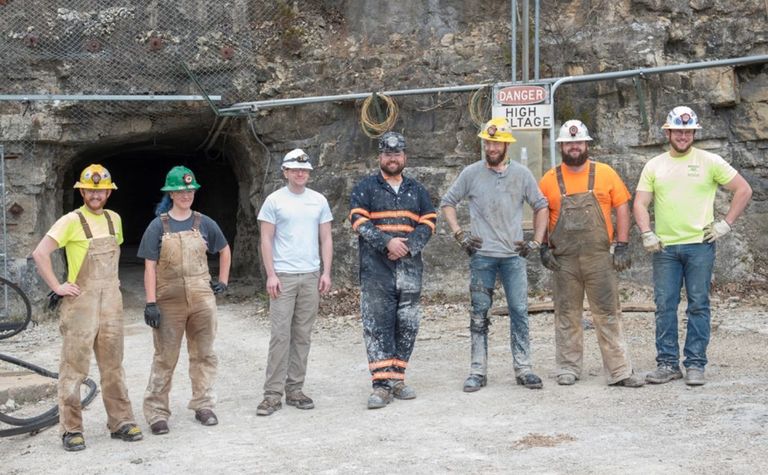 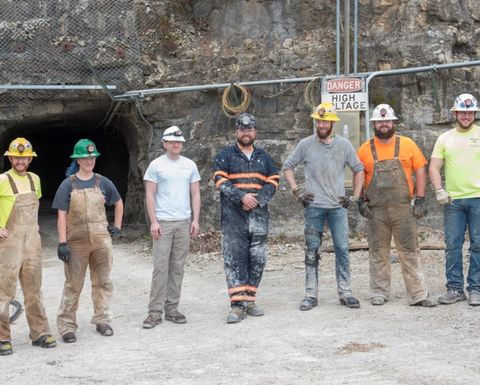 The group, led by Dr Kyle Perry, will be testing how well concrete seals in the tunnels of underground coal mines can withstand high-speed projectiles. Working in conjunction with global seal manufacturer Strata Worldwide, the group is hoping to improve seal design.

Specifically, their plan is to build a ‘big cannon' of softs, between 10ft and 20ft (3m and 6m) in length, to serve as an explosively driven projectile generator. The device will then be loaded with items such as roof bolts, concrete blocks, explosives, hard hats or other things that could be left behind by an underground crew.

The goal of the object launching is to try to determine the size and speed a projectile would need to travel to cause damage to a seal.

The work, which will include two Strata concrete seals built specifically for the project, will be conducted at the university's experimental mine. One seal will be 120psi (827kPa) and the other will be 50psi.

"Kyle will do his best to destroy them," Strata senior development engineer Mike Fabio said, adding that he will be coordinating the concrete plan for the experiment.

"This testing could really help with future designs of seals. Are they actually strong enough to withstand the explosive forces? Are they too strong? Do we need to do anything more to modify the seal designs?"

Missouri S&T was the recipient of US$249,999 from the Alpha Foundation for the Improvement of Mine Safety and Health. The experimental mine was selected to host the project because of its large-scale facility.

Perry pointed out that, in the coal mining community, no projectile testing has been done to date to show seal integrity since regulations were updated by the MINER Act in 2006.

"Damaged seals could start leaking methane into the active portion of the mine," he said.

"That could become an explosive mixture and would be dangerous for the miners."

The project will begin in August. Completion is scheduled for April 2020.