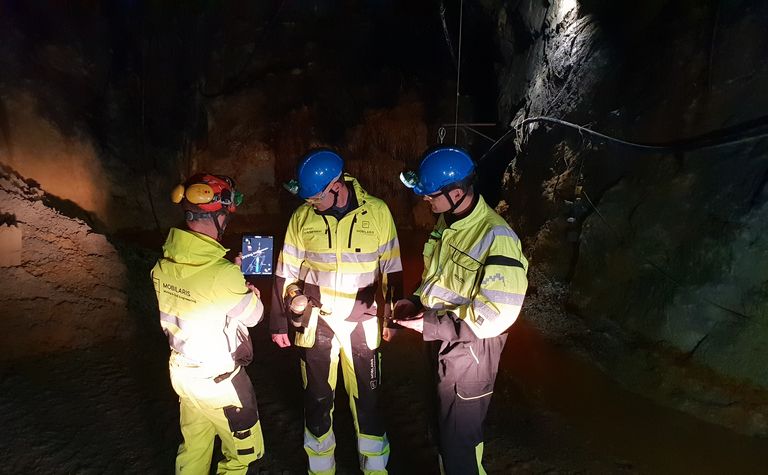 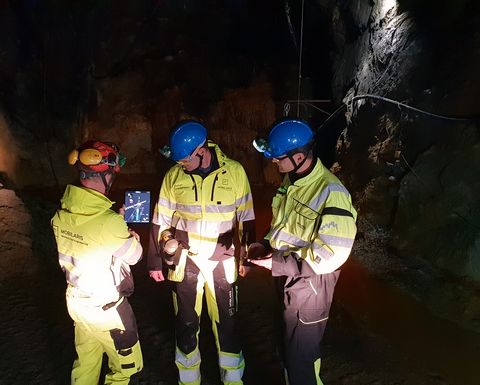 Hindustan Zinc has a history of introducing new technologies and digital solutions to its operations in India. CEO Sunil Duggal confirmed that it's aiming to develop more connected and intelligent mines.

The company is currently collaborating with Epiroc competitor Sandvik on the digitalisation of its Sindesar Khurd mine, another zinc-lead operation in Rajasthan.

The miner, however, has also worked with OEM Epiroc over the years, including using its underground equipment and semi-autonomous machinery at various mines.

In mid-2017, then-Atlas Copco (now Epiroc) acquired 34% of Swedish software company Mobilaris MCE. Its flagship product, Mobilaris Mining Intelligence (MMI), called both a "decision support system" and "Google for your mine", is a solution for asset tracking, as well as the integration of planning, machine production and maintenance, and sensor data, in underground mines. It has been designed to support real-time situational awareness, short interval control, optimised machine utilisation, ventilation on demand and analytics, among other things.

Recently, miners Assmang and OZ Minerals partnered with Epiroc to introduce the solution at their Black Rock and Carrapateena mines, respectively.

Ulla Korsman-Kopra, global business manager for automation and information management at Epiroc, added: "Thanks to the openness and transparency of the Mobilaris Mining Intelligence solution, integrations with mixed fleet machines, sensors and more will create the foundation for vital real-time analytics."

A timeline for commissioning of the system was not provided by the companies.

Epiroc rolls into an electrified future