Mobilaris lifts the lid on underground mine management

Digital behavioural analysis and positional tracking of humans and machines in underground mines are still in their infancy, with many uncertainties still revolving around the viability of emerging technologies and privacy issues. 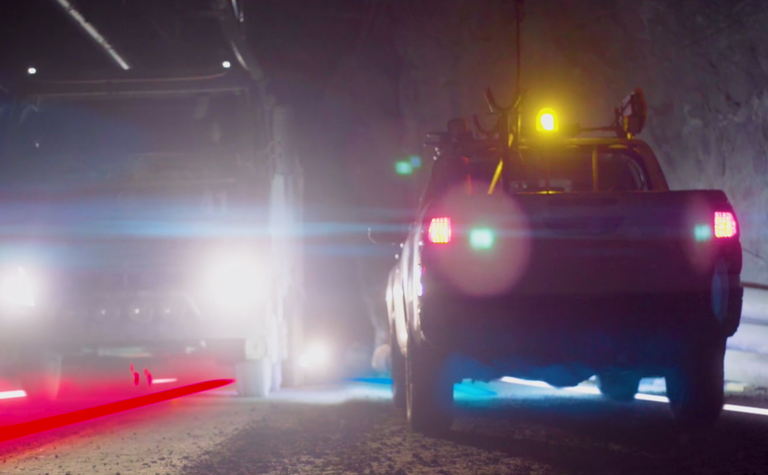 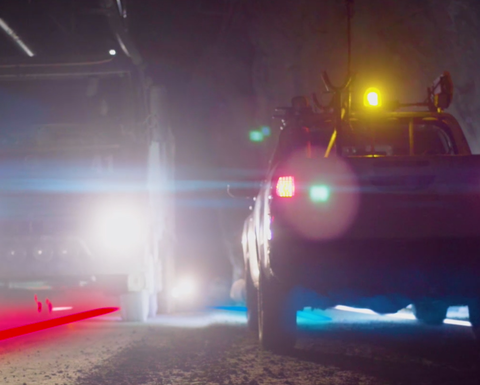 Inevitably, however, the workers and assets of the future will be more connected to networks - and these systems won't just be managing productivity, but will also be crucial in ensuring safety.

Swedish mining technology firm Mobilaris, which has been taking a lead in situational awareness solutions for years, argues that tracking technology is about transparency and empowering people, not penalising them, and getting the best from assets.

Can you explain your company's focus on 'situational awareness' for underground mine management?

Situational awareness is our key focus. Seven years ago, we were the first to use the term in mining for monitoring people and machinery in real-time.

Back in 2012, digitalisation in mining was more about remote control of vehicles and a little bit about communication and other aspects, and yes there were still a lot of Excel spreadsheets.

In the open pit, there were solutions. Quite advanced solutions, even already five or 10 years ago. In Australia, for example, with very advanced, autonomous trucks and so on.

But the situation is much simpler in an open pit than in an than in an underground mine. Underground you have more equipment, and you can't see anything. There are logistics challenges. This creates a whole dimension of problems that aren't present in the open pit.

And this led to the development of your solutions?

Yes we realised that knowing where your assets are, whether it's ore, equipment or people or machines or vehicles, is critical.

What if you could know in real-time not just where your assets are, but what they are doing? Are they doing what they are supposed to be doing?

This was situational awareness for us, and that's why we created that term.

To have control of your assets in real-time, so that you can plan, re-schedule, and know what happened in a previous shift or during the shift, was very difficult when you have just walkie-talkie communication and one guy in the control room trying to dispatch everything. 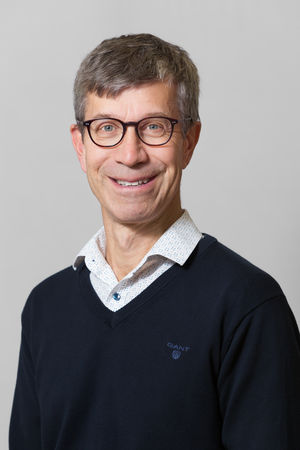 Tasks included the need to gather paper notes after shifts, and asking workers what they really produced compared to what they were supposed to.

This was the situational awareness challenge that we faced. We realised that change was really needed, especially for underground mining.

In the beginning, in 2012-2013 we were like evangelists going to Australia, explaining this, and showing them a real-time operations in a 3-D map of a mine in Sweden.

Often people would ask, "OK, is this a movie or something?" And we had to reassure them that, no, this is a live visualisation of a Swedish mine.

We would explain, "this is the situation today, and you can see the people and the machines moving around, and click on something. This is a drilling rig".

We were told, "wow, this is like something from Mars. We only have walkie talkies here'. But digitalisation then still wasn't necessarily an easy sell.

And what held back adoption of this previously?

It had to do with at least two things. Firstly, in the beginning, it was a lot to do with costs and having the right digital infrastructure in place.

Quite a few mines had analogue radio, walkie talkies that only carried speech - about 98% of mines 10 years ago had only this.

Going digital then for these mines was about the business processes, the financial systems, as well as the early stages of planning such as the CAD systems.

Back then, operations were not digitalised, and there was no digital roadmap to navigate. It was also believed that digitalisation was a huge investment with no payback.

Then miners thought, 'OK we can have WiFi?' and this has progressed to where we are today, where about 10-15% of mines now deploy LTE 4G systems.

This means you can have voice communications, but also data from positioning, machinery, and sensor data. Operators can send detailed instructions and messages on safety solutions. The infrastructure is paying for itself on multiple usage.

Attitudes have changed rapidly in the past two, three years. Now 25-30% of mines are progressing in their deployment of LTE or WiFi networks.

The second critical issue holding back adoption of the tew technology was personal integrity. People felt uncomfortable with the notion of others tracking where they are, what they are doing.

But with both of these issues addressed, everything has changed. People see what can be done with infrastructure and applications when you deploy situational awareness. There is no need to 'hunt' people and 'penalise' people, that's not the intention of the system.

With situational awareness, every person can see their targets and act on exterior events safely. It could be compared to social media- we are now aware of much more in the external space, and humans like that.

That's interesting, because some companies are looking into using sensors on miners' bodies tracking their life signs, not just location or activity.

Yes, and perhaps that is the next step, but it needs to be designed the right way. It also has to follow the specific rules and regulations in each country so that data on workers health conditions is managed and protected correctly.

Personal health data requires specific procedures so that it is only used for the right purpose.

But this issue has declined in importance with customers over the past two years. This is also part of the data challenges all industries face with digitalisation.

How will the COVID-19 pandemic impact on the future of remote monitoring systems?

Importantly for our industry, there are travel restrictions. Whether it is South Africa, Australia or Europe, workers cannot fly quickly between regions. There are limits on how many people can be gathered in one place at the same time, although of course, it varies between countries.

Now tools that enable companies to watch or run operations without even being on site are being looked at with increasing interest. The value of that information is much higher than a few months ago, because a mine manager can be sitting in Johannesburg seeing all the operations in the mines anywhere in that country, or around the world.

The operator is aware of how operations are being conducted and can act on that information simply by using a computer or tablet. This, combined with remote control and autonomous machines, will increasingly be the future.

Functionality that was considered unnecessary a few months ago, is suddenly indispensable.

Epiroc has upgraded its Mobilaris Tunneling Intelligence to allow users to have more flexibility.