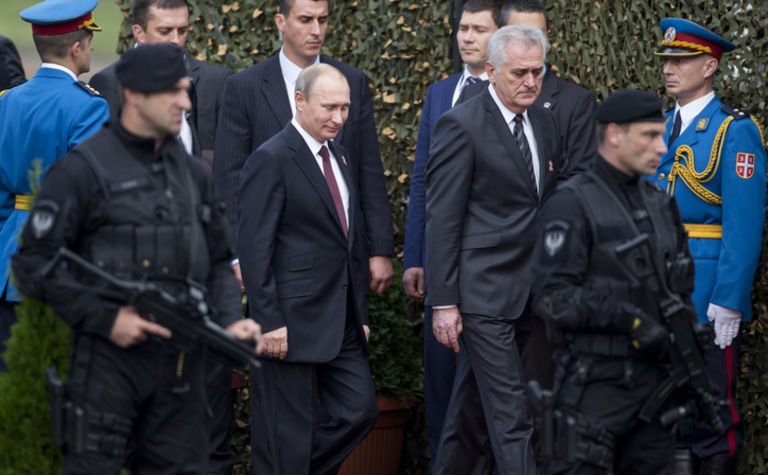 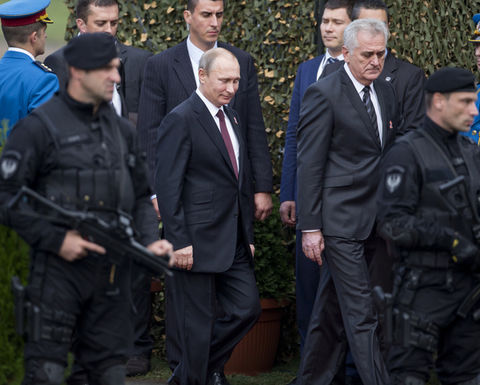 Vladimir Putin has accused the management of the Listvyazhnaya mine of falsifying methane data following the chemical gas explosion that killed 52 people in November 2021.

In a televised meeting on 2 December 2021, cited by Reuters, the Russian president said the management of the mine had "systemically taken measures to hide the facts of excessive methane gas levels in the mine."

Mikhail Fedyaev, an executive at SDS-Ugol, the company that owns the mine, reportedly said during the televised meeting that "it is impossible to bring people back" from the site of the mine explosion and that he is "ready to bear any responsibility."

Three other mine managers have been arrested and charged with negligence related to the explosion.

Putin said authorities would examine two similar mine explosions in the Kemerovo Oblast region, in 2010, which killed 91 people, and 2007, which killed 110.

"It is clear that more steps will be needed here, including of an economic nature," Putin was quoted as saying.

In the latest update, the regional Kemerovo Oblast regional government said there are still 27 dead miners in the mine, and 12 others remain missing.

Authorities in charge of the rescue efforts will ventilate emergency areas to continue the search effort. The search effort was suspended earlier in the week after gas levels made the site inaccessible.