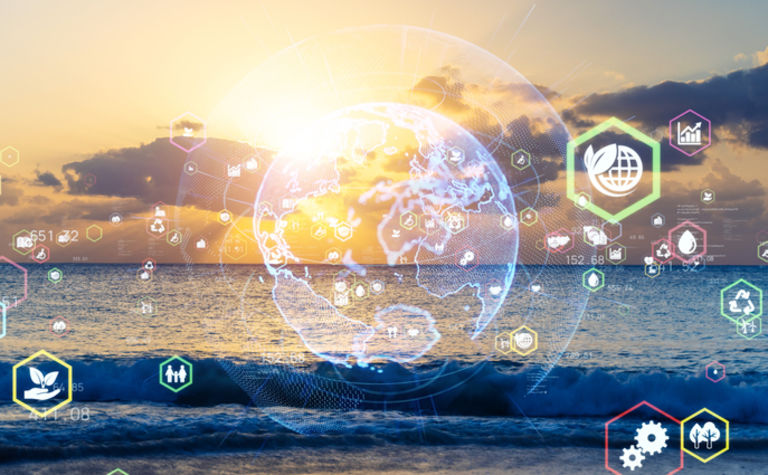 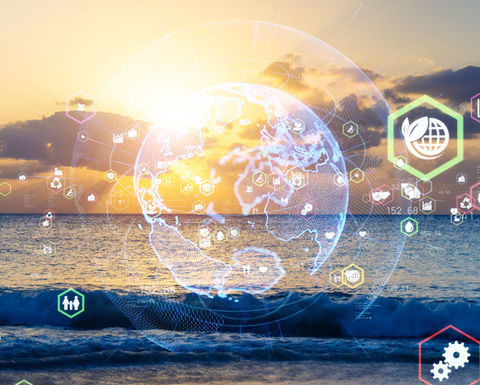 Renault vows not to use deep-sea mining in supply chain

French auto manufacturer Renault has signed a moratorium that commits it to not using metals obtained through deep-sea mining in its supply chain, according to a report by Reuters.

A spokesperson was quoted as saying the decision was part of the company's sustainability strategy. The carmaker also announced today that it was entering an agreement with French automotive suppliers Valeo to develop a new-generation automotive electric motor that would eliminate any use of rare earths.

Prior to hosting the One Ocean Summit this week, an event dedicated to protecting the world's oceans, France's President Emmanuel Macron allocated funding for deep-sea mining in the 'France 2030' investment plan.

In supporting the moratorium, Renault has joined other auto manufacturers, BMW, Volvo, Volkswagen and Scania, that have refused to use minerals from deep-sea mining in their supply chains.

Other signatories include Google, Phillips, Triodos Bank, Samsung and Patagonia.

According to the moratorium, titled the 'Business Statement Supporting a Moratorium on Deep Seabed Mining', extraction of deep-sea minerals would "substantially increase the human footprint" on marine ecosystems.

"Next to direct destruction of ecosystems and loss of unique biodiversity and genetic resources when minerals are mined, damage and disturbance are also expected to arise from light, noise and sediment pollution," it reads.

"Since deep seabed mining would affect areas at a continental scale, it's important not only to consider these risks at a project level but to look at their cumulative impact."

In January 2022, Mining Magazine reported how a peer-reviewed study published by the Yale Journal of Industrial Ecology found that deep seabed mining "presents risks for habitats" even if there are benefits over land-based mining.

That followed a webinar in December 2021, during which experts said there remain "numerous unresolved questions" that threaten the future of deep-sea mining, including engineering, legal and ecological factors.

Noise emanating from mining activities could travel more than 500 kilometres.