Rio Tinto and its partners, the Government of Mongolia and Turquoise Hill Resources, have approved the next stage in the development of the Oyu Tolgoi copper and gold mine in Mongolia 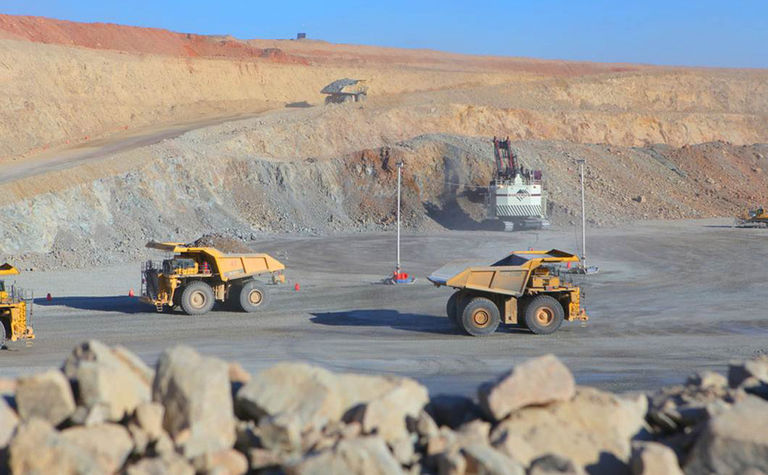 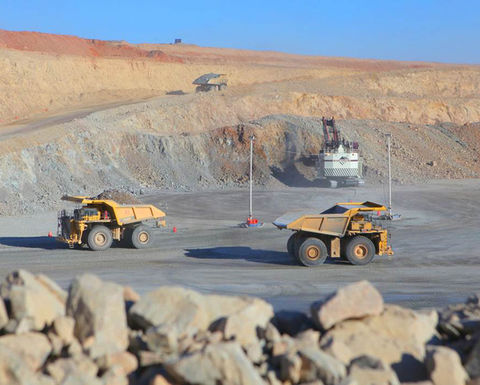 The open-pit mine at Oyu Tolgoi started production in 2013

The development of the underground mine will start in mid-2016 following the approval of a US$5.3 billion investment by the partners and the recent granting of all necessary permits.

First production from the underground, which has an average copper grade of 1.66%, more than three times higher than the open pit, is expected in 2020. When the underground is fully ramped up in 2027, Oyu Tolgoi is expected to produce more than 500,000t/y of copper, compared with current annual production of 175,000-200,000t/y. The mine also benefits from significant gold by-products, with an average gold grade of 0.35g/t.

The material from this brownfield expansion will utilise the existing concentrator and infrastructure. Rio Tinto stated that the size and quality of this tier one resource provides additional expansion options, which could see production sustained for many decades.

Jean-Sébastien Jacques, deputy chief executive at Rio Tinto, said: “Rio Tinto’s partnership with Mongolia began over a decade ago and we are proud of what we have already achieved in building a world-class and safety-focused operation which has already been selling copper for nearly three years. Today’s investment takes it to another level and will transform Oyu Tolgoi into one of the most significant copper mines globally, unlocking 80% of its value.

“Long-term copper fundamentals remain strong and production from the Oyu Tolgoi underground will commence at a time when copper markets are expected to face a structural deficit. In line with Rio Tinto’s other tier one assets, Oyu Tolgoi offers opportunities for further expansions, leveraging existing infrastructure and supply chains and will provide attractive returns for all shareholders and Mongolia more broadly for decades to come. This is a long-term partnership, built to create mutual benefit.”

The open-pit mine at Oyu Tolgoi was completed on schedule in less than 24 months and production started in 2013. Since then, more than 440,000t of copper has been sold. Oyu Tolgoi has a workforce of approximately 3,000, of which 95% is Mongolian, and to date the mine has paid more than US$1.4 billion in taxes, fees and other payments to the Government of Mongolia.