Greenlight for Ring of Fire roads

Noront Resources participated in a joint announcement on August 21, with Premier Kathleen Wynne and the Chiefs of Marten Falls, Webequie and Nibiminik First Nations, which formally committed provincial funding to two First Nations road proposals. These will provide community and industrial access to the Ring of Fire Mining District. 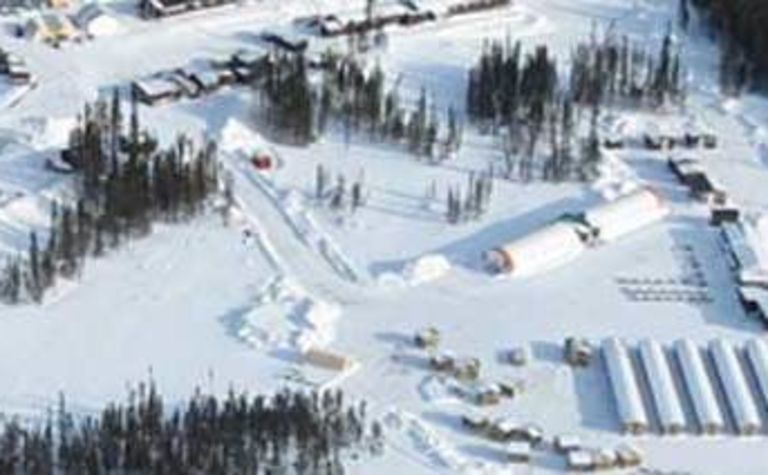 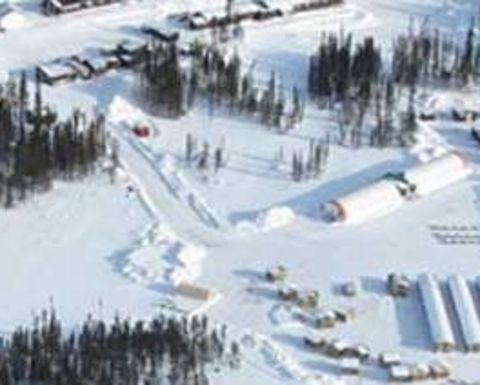 PRESS RELEASE: The provincial government agreed to support and fund the following road proposals which will connect First Nation communities to the Ring of Fire:

An environmental assessment of both road projects is expected to begin by January 2018, followed by construction in 2019 pending all necessary approvals. This timeframe allows Noront to advance its pre-development work and ready itself for the three-year construction of its Eagle’s Nest nickel, copper, platinum group metal mine.

Noront’s president and CEO Alan Coutts said: “Construction of all-season industrial and community access roads is one of the key things we’ve been working toward with the government and our First Nation partners. I am very pleased to see it moving forward.”

Noront plans to create a multi-mine, multi-metals company in the Ring of Fire, in partnership with local First Nations communities. Eagle’s Nest which is the company’s first project would use the planned East – West Road, while its future larger-scale chromite project would use the North – South Road, which will allow for a greater volume of material to be moved.

In April 2017, Noront signed an Exploration and Project Advancement Agreement with Marten Falls First Nation, and is currently negotiating a pre-development agreement with this community. As development continues in the Ring of Fire, the company looks forward to collaborating with other First Nation partners on similar agreements and road projects in order provide input into the technical industrial road specifications and development timelines.