ContiTech, a manufacturer of conveyor belt technology, is taking an unusual service approach at LKAB’s iron ore mine in Kiruna, Sweden 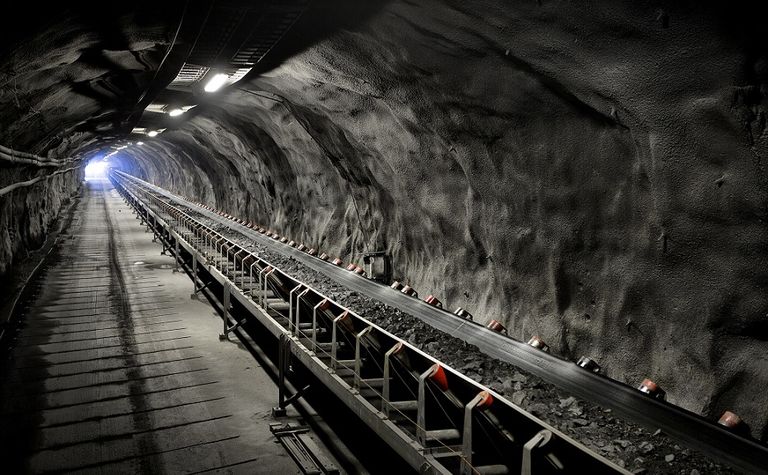 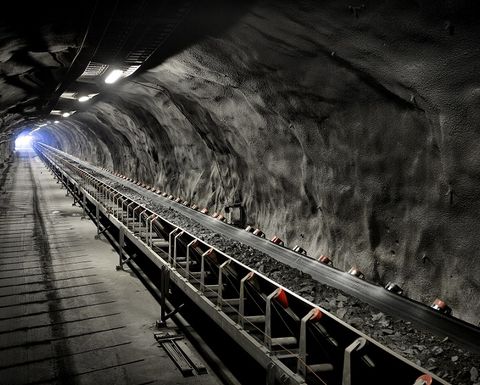 PRESS RELEASE: LKAB exports iron ore from Kiruna to markets all over the world. The crude ore in Kiruna is used to manufacture 15 million metric tons of finished products, and the material is mostly shipped in the form of pellets. The Swedish Ore Railway is used to transport it to the ports of Luleå and Narvik in Norway. At the loading station the trains tip out their freight, where conveyor belts either transport it to stockpiles or directly to the ships.

Kiruna uses conveyor belts from ContiTech to ensure that the ore is conveyed from depths of up to 1,365m safely to its destination. The company also uses ContiTech technology in Narvik, as well as at LKAB’s third-largest site, Gruvberget open-pit mine in the Svappavaara ore field. In a complex operating setting like a mine, conveyors are used to supplement key equipment such as mills, furnaces or pelletizing plants. Conveyor belts are used for anything that needs to be transported quickly and continuously. In harsh working conditions, they cope with huge height differences and considerable distances.

In Kiruna, there are around 350 individual conveyor systems making up a 21km-long conveyor. If a belt breaks down as a result of damage, this can result in an extended period of downtime for the facility. If the entire production chain collapses, this can engender considerable sales losses for the operators.

A special service agreement, which was signed between LKAB and the service provider Vertech in close collaboration with ContiTech, is helping to remedy this situation. It ensures that all the conveyor belts at the site are functional at all times. This requires the presence of experts at the site day and night, seven days a week, to rectify any damage as quickly as possible.

ContiTech’s Daniel Grimes commented: “Our conveyor belts are extremely hard-wearing, but there are of course instances where a defective belt piece needs replacing. Which is why we stock the relevant replacement parts in Kiruna. Every belt type is available in any required length, width, fabric and strength class. The longest belt sections in stock are 600m long. It would take weeks for us to first produce the belt and then ship it to the far north.”

Vertech supplies the fitters, ContiTech supplies the replacement belts and LKAB pays in öre, which is one-hundredth the value of the krona, per metric ton transported. The balance is settled at the end of the year. The three contracting parties then share any profits or losses. In this way, ContiTech stated, the service agreement benefits all sides and acts as an incentive for failure-free operations.

Modular selected for Mission mine

Mine evacuated after one of the biggest quakes measured in Sweden.

Modular selected for Mission mine