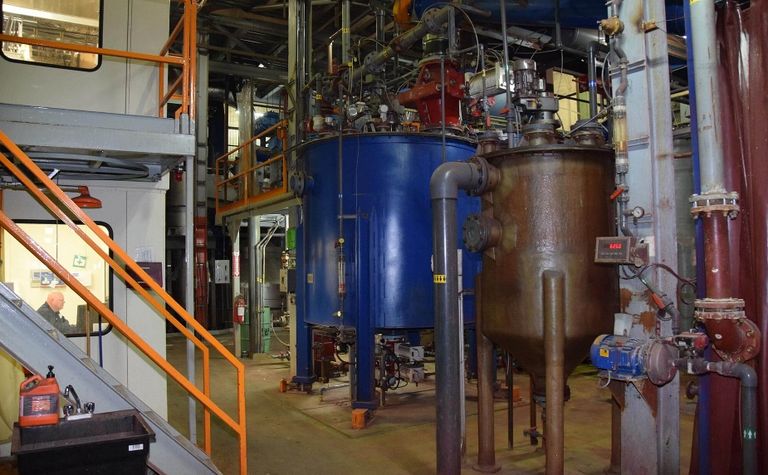 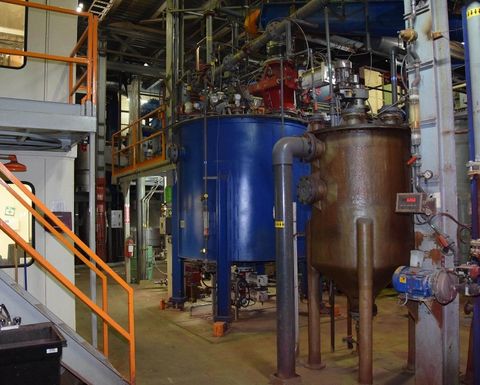 A look inside Dundee's Clevr Process

The newly monikered Clevr Process is DST's technology for precious metal recovery, and uses sodium hypochlorite to extract both precious and base metals in a way that is cyanide-free.

The advantages of the process, in addition to a one-to-two processing time, include efficient recoveries using a closed-loop operation with no liquid effluent, and the ability to produce a tailing that is dry-stacked, inert and stable.

DST designed and constructed its GlassLock process as a means to permanently stabilise arsenic from sources such as arsenopyrite, cobaltite, enargite, flue dusts and environmental remediation.

The technology, according to the company, is growing in interest as an attractive technique to stabilise arsenic permanently and at a lower cost than alternatives like scorodite.

It can sequester and stabilise arsenic by incorporating it into a highly stable, insoluble glass matrix than can contain up to 20% arsenic, meeting the regulatory requirements under the United States Environmental Protection Agency's (EPA) toxicity characterisation leaching procedure (TCLP, Method 1311) and the Synthetic Precipitation Leaching Procedure (SPLP).

"This presents the corporation with numerous opportunities to process materials considered too toxic or uneconomic to be exploited or stabilised using conventional methods," DST said.

Clevr initially emerged in 2012, when it was awarded a grant by the government of Canada through the Sustainable Development Technology Fund (SDTC) for construction and operation of a demo-scale plant.

Both efficient and environmentally friendly technologies are currently undergoing trademark registration in Canada.