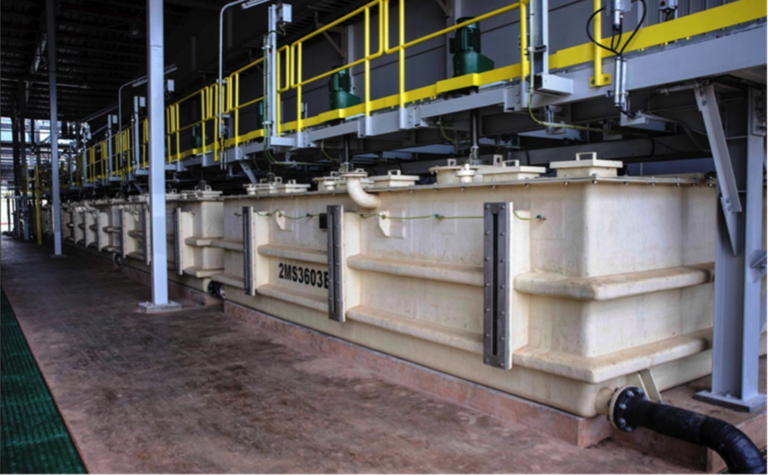 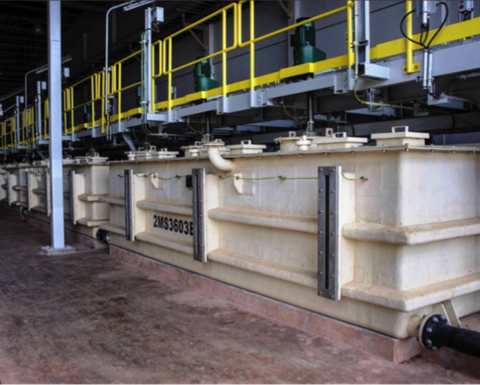 Lynas is the largest producer of rare earth materials outside of China and has expertise in extraction, separation and mining at its mine in Western Australia as well as separation facilities in Malaysia. Blue Line Corp is a US-based processor of rare earth products.

Rare earths separation capacity has been absent from the US for several years, and the joint venture between Lynas and Blue Line aims to fill a key gap in the US supply chain. The JV would be the only large-scale producer of separated medium and heavy rare earth products in the world, outside of China.

Amanda Lacaze, CEO and managing director of Lynas Corp, commented: "This is an exciting opportunity to develop local separation capacity for our customers in the US and to close a critical supply chain gap for US manufacturers. We already have an excellent commercial partnership with Blue Line serving key North American customers and we are looking forward to working closely with Blue Line over the next 12 months as we develop this joint venture."

Jon Blumenthal, president and CEO of Blue Line Corporation, stated: "We have followed the impressive progress of Lynas as it has grown to become the largest producer of separated light rare earth materials outside of China. We are looking forward to working with Lynas to provide a secure source of rare earth materials to both US and international markets and using our technical expertise to produce raw materials for uses in green and other high-tech industries."

Work is under DoD's first phase of work for the facility