Enaex, a subsidiary of the Sigdo Koppers Group, has reached an agreement with integrated energy and chemical company Sasol to become a strategic partner for its explosives and rock fragmentation division 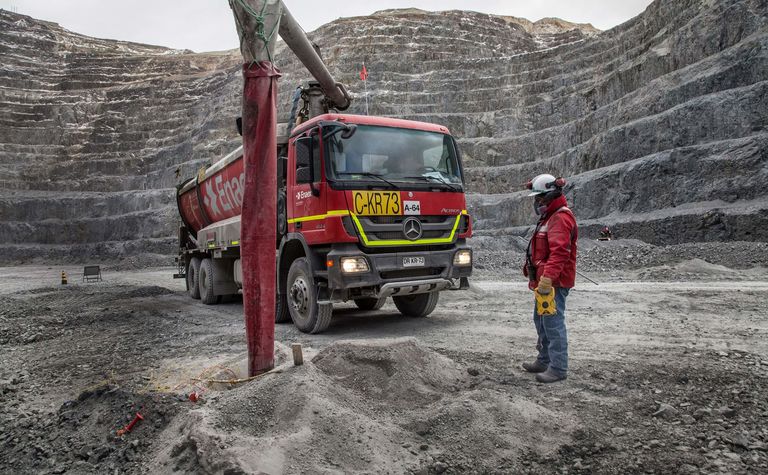 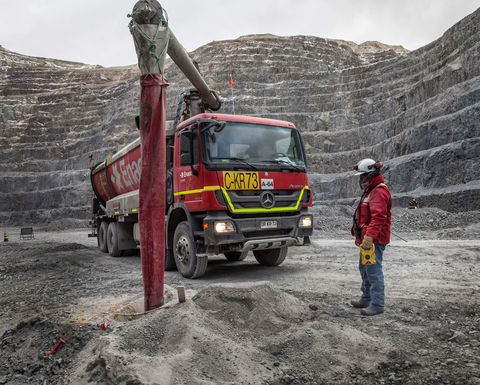 The agreement signed this week, following a negotiation process initiated last July, will have Enaex take part in the business as the controlling partner of the firm. This will be formed by spinning off certain assets and associated activities within the current explosives value chain of the base chemicals business of Sasol South Africa. This new joint venture company will include the associated business activities in both South Africa and other countries in Southern Africa.

Sasol's explosives division has over 1,000 employees, produces more than 350,000t/y of explosives and has an approximate revenue of US$250 million.

Juan Andrés Errázuriz, CEO of Enaex, said: "Having successfully completed the process to become a strategic partner of Sasol is a very relevant milestone for Enaex. By this, we have taken a big step in consolidating our company in international markets and expanding the value offer for our customers."

He also highlighted the significance of the African market for Enaex: "Because of its size, Africa is currently the third largest explosive market in the world and has significant growth potential. Towards its progress we can contribute with the extensive knowledge, technology and innovation that we have been developing in the rock fragmentation industry for mining."

This operation is part Enaex's strategic plan to continue strengthening its international presence in the most important mining regions of the world. The agreement is subject to any necessary approvals from public authorities.

Founded in 1920 in Chile, Enaex is the third largest industrial grade ammonium nitrate producer in the world. The company has subsidiaries in eleven countries, including Argentina, Peru, Brazil, Colombia, France, the US, Mexico and Australia, and exports to more than 40 countries all over the world.