Base and precious metals group Phoenix Copper said processing on samples from its Empire polymetallic open pit resource in Idaho using a non-toxic ammonium thiosulfate (ATS) reagent resulted in high gold recoveries of 97.8% and 97.7%, and silver recoveries of 69.8% and 78.2%. 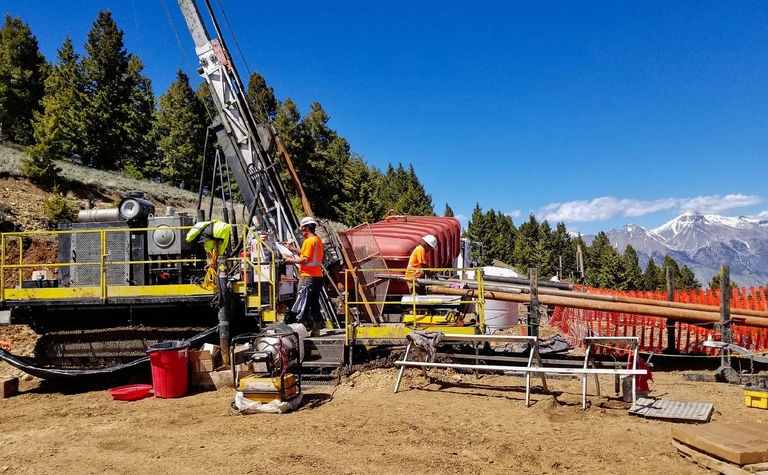 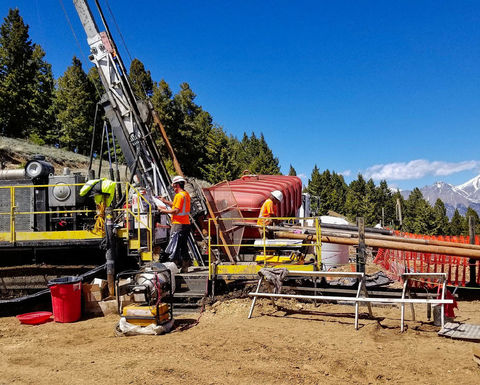 Core drilling at the Emipire mine

The sampling was conducted by AuRIC Laboratories in Salt Lake City, on a 400-pound metallurgical sample with a head-grade of 12.8 g/t gold that was collected from surficial outcrops near a known channel sample location that assayed 36 g/t gold.

The company said these results mean it can now bring forward precious metals production as there would no longer be the requirement to permit a cyanide operation. A pilot-scale test plant is now being prepared at the firm's laboratory in Salt Lake City before the start of small scale pilot testing at Empire, said Phoenix Copper.

McDermott added that the easier permit process due to the less impactive leaching process would "present a clear advantage in a market with rising gold and silver prices, and bring forward the timing of precious metal production which will make the project far more robust economically. … The testing and use of sodium cyanide alternatives is consistent with our ESG philosophies."

In May 2020, an updated resource study completed by Hardrock Consulting for Empire estimated a measured, indicated, and inferred metal content of 130,000t of copper, 342,000oz of gold, 9.5 million oz of silver and 50,550t of zinc.

The May resource showed an increase in all metals, but particularly gold and silver, which increased 56% and 13%, respectively, from the previous May 2019 resource.

A look at how recovery has progressed, five years after Canadian dam breach 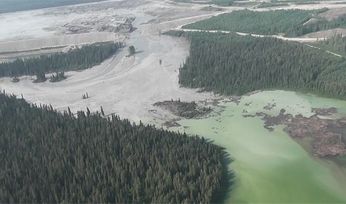 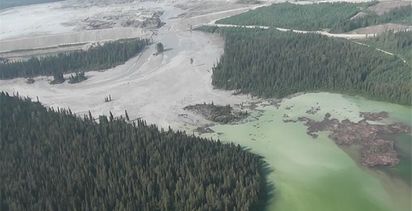