Nevada-based Cycladex has completed scale-up trials of its cyanide-free gold recovery process in Arizona with Triple 7 Mining, and the partners now plan to build a small modular processing plant. 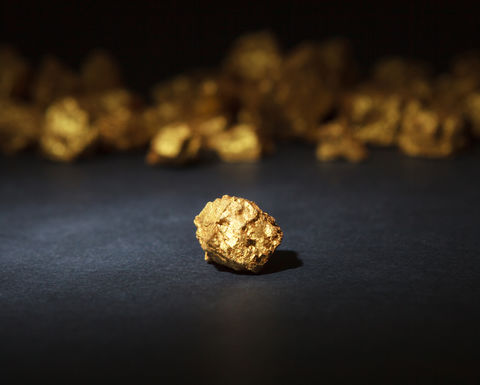 Cycladex said the trials, which ran more than 20 batches at a pilot scale, demonstrated "excellent recoveries".

The companies have now purchased vat leaching tanks which will be able to process approximately 15 tonnes per day of ore, to form the basis of a small, initial production plant. It can also be scaled up in a modular fashion to increase capacity and gold production.

Cycladex has said its process can reduce operating and capital costs by 30-50% with a shorter processing time than traditional cyanide techniques, using more environmentally friendly chemicals which do not create toxic wastewater.

The system uses a patented chemical process which was developed by Nobel Prize winner Sir Fraser Stoddart, director for the centre for the Chemistry of Integrated Systems at Northwestern University in Evanston, Illinois.

"Because of the high grade of the Triple 7 mining ore, it was decided to focus on a vat leaching system to expedite gold production and to leave any heap leaching to a later date," said the partners.

"Our development work is complete and we are now looking forward to commercial production and to prove the technology in a commercial setting," said Roger Pettman, executive chairman of Cycladex.

Pettman said Cycladex has been approached already by other mine owners seeking to expand and build similar modules on mines that have not, historically, been able to extract gold.

Tom Boston, President and CEO of Triple 7 Mining Company added: "We are delighted about the results from the pilot trials and want to extract gold from our ore as soon as possible. The Cycladex team has taken complex Nobel Prize winning chemistry and simplified the operational side so much that we can use inexpensive equipment which is readily available and easy to install.processing"