Nevada-based cleantech materials group Itronics Inc has secured a contract to test its tailings processing technology on a major heap leach tailings resource with recoverable silver, gold, zinc and base and ferrous metals. 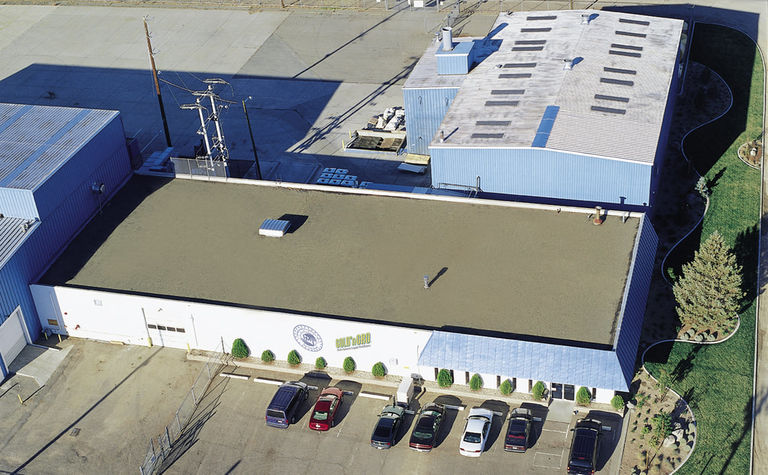 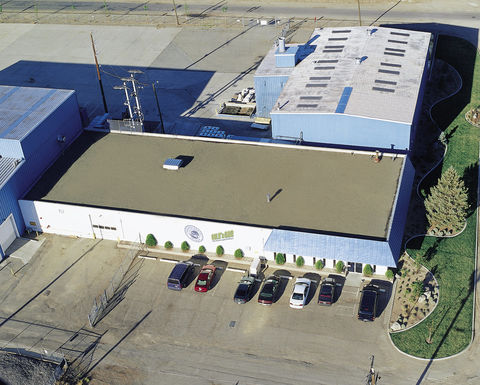 Its technical services subsidiary Whitney & Whitney secured the trial of its proprietary Rock Kleen silver/gold tailings processing technology, but the company gave no further details of the site or the owner of the tailings resource.

Preliminary test work completed in 2019 showed the Rock Kleen technology was successful in recovering these metals and that it can produce silver and gold as well as base and ferrous metals.

It also neutralises residual cyanide to below drinking water standards and recovers nitrogen introduced by using ammonium nitrate or urea as a blasting agent to break the rocks in the mining process.

The "cleaning" properties of removing cyanide residuals and nitrogen with Rock Kleen make the processed heap leach tailings suitable for use as industrial minerals.

"We believe that cyanide is the best solvent to recover gold and that Rock Kleen Technology could ultimately prove to be the best process to remove cyanide and nitrogen from the processed rock and to recover residual silver, gold, zinc, and other metals making the processed rock useable for site remediation or for processing to produce industrial minerals for sale," said Dr. John Whitney, Itronics founder and chief executive.

Liquid that has already had metals extracted from it still contains critical minerals.