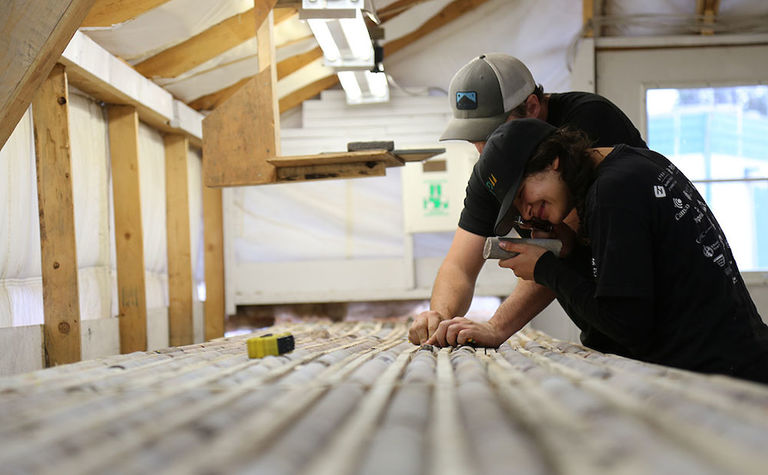 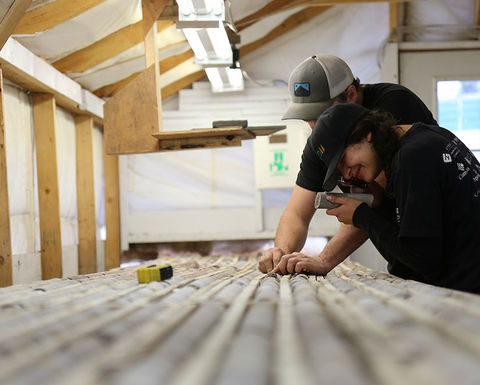 Denison said a trade-off study assessing the merit of a freeze wall at Wheeler River versus a freeze cap had identified significant environmental, operational, and financial advantages over the cap alternative.

A freeze wall design provides full hydraulic containment of the ISR well field by establishing a physical perimeter around the mining area, said Denison, adding that it will encompass the deposit vertically from the surface down to the impermeable basement rocks.

The freeze cap geometry would provide a horizontal layer of containment directly above the deposit, only providing localized containment in the immediate area around the ore body.

"The adoption of the freeze wall design for ISR mining at Phoenix is potentially transformational for the project," said David Bronkhorst, Denison's vice president operations.

Preliminary designs for mining of the Phoenix deposit using a freeze wall approach now call for five phases, while the freeze cap design envisioned the use of a small number of large horizontal freeze holes in a single phase.

"The phased approach allows for targeted mining of select areas of the deposit, thus potentially allowing for a meaningful reduction in upfront capital costs and project construction timelines," said Bronkhurts.

He added that the new configuration, whereby freeze holes are drilled parallel to and surrounding the ISR wells, also alleviates a number of technical and environmental complexities.

The project is now expected to be cheaper and easier to implement, because the predominant drilling method used in the freeze wall design is conventional diamond drilling, as opposed to much more expensive horizontal drilling methods.

Diamond drilling is widely employed and established in northern Saskatchewan, the project's vicinity.

Wheeler River is the largest undeveloped uranium project in the infrastructure rich eastern portion of the Athabasca Basin region, in northern Saskatchewan, noted the firm.

Study highlights value in one of Denison's secondary projects