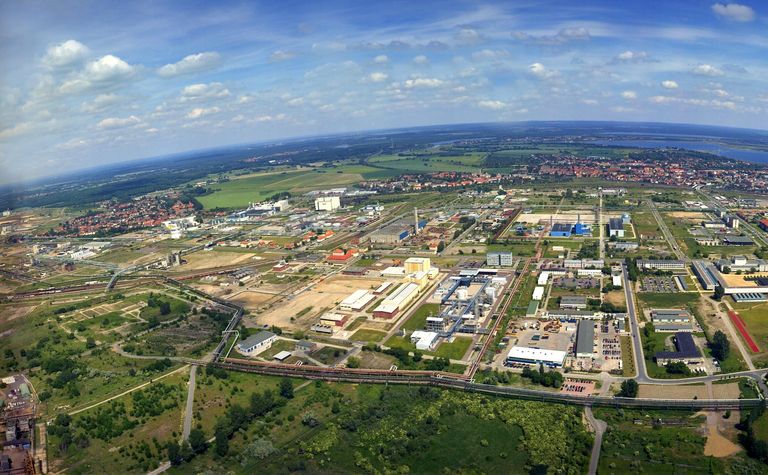 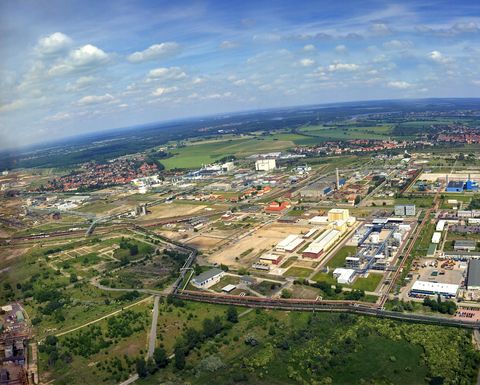 The plant will be located near CHEMIEPARK Bitterfeld-Wolfen GmbH

The company has said it aims to establish a network of such converters, which refine Lithium Oxide (Li2O) from hard rock spodumene deposits into lithium chemicals, across Europe and North America - the feed for which will come from its 100%-owned Georgia Lake spodumene project in Ontario.

The company secured the exclusive right, until the end of October, for buying 20 hectares of land on which to build a plant near the Bitterfeld-Wolfen and Piesteritz chemical parks - from it has said most of the reagents for the conversion process can be sourced.

Rock Tech added that it is assessing various converter configurations as well as process flowsheets, including its proprietary Nitrate Process, for which the company filed a patent application late last year.

Depending on the final converter configuration, different materials will be generated at site, such as aluminosilicates and/or gypsum.

Papenburg will also, subject to a binding agreement, guarantee the offtake of these materials and cooperate on recycling them into value-adding applications.

"We are very pleased to work together with Papenburg, "said Simon Bodensteiner, Rock Tech's chief executive.  "The ongoing Pre-Feasibility work will assess the most economic plant configuration, including a possible split of the converter in a Canadian unit and a German unit, which will dictate where certain by-products are generated. It is important for us that the target converter location can handle a variety of configurations. This is clearly the case for the site provided by Papenburg,"