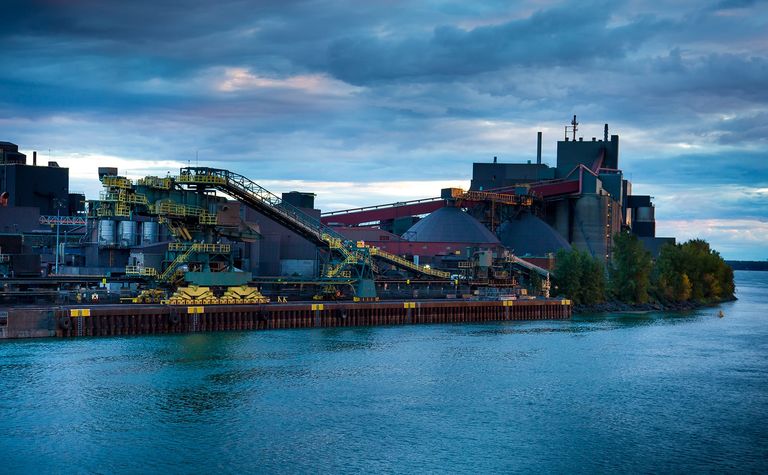 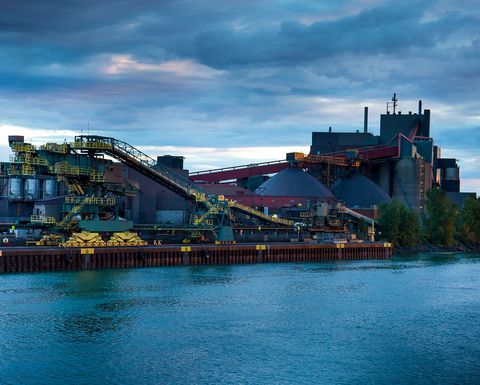 The US$6 million project was completed on time and on budget, less than six months after the start of construction. The government of Quebec contributed approximately US$650,000 to the project through the Quebec Plan for the Development of Critical and Strategic Minerals.

Six employees have been hired to operate the plant, which uses a process developed by RTFT to extract high purity scandium oxide from the waste streams of titanium dioxide production, without the need for any additional mining.

Commissioning work is now being undertaken as production ramps up to a capacity of 3t/y of scandium oxide, which the company said is approximately 20% of the current global market. RTFT is already considering the potential for further investments to add additional modules in line with market demand.

Scandium oxide is used to improve the performance of solid oxide fuel cells, which are used as a power source for data centres and hospitals, as well as in niche products such as lasers and lighting for stadiums or studios.

Both the scandium oxide and aluminium-scandium master alloy will be commercialised under the business brand name Element North 21.

Stéphane Leblanc, managing director of Rio Tinto Iron and Titanium, said: "For the first time, customers will benefit from a North American supply of scandium oxide for applications in solid oxide fuel cells, lasers, lighting products or as an additive to produce high-performance alloys. In less than two years, we have gone from testing a process to extract this critical material in a lab to being able to supply approximately 20% of the global market. This is a testament to our team's capacity to think outside the box and deliver on our commitments."

Jonatan Julien, Quebec minister of energy and natural resources, commented: "I am very pleased to see this major critical and strategic minerals project come to fruition in Quebec. It will help strengthen the security of our supply and add value to our industrial waste from the mining sector. It is also consistent with the government's vision of creating wealth in a greener economy. I wish Rio Tinto Iron and Titanium and the team at this new plant every success!"

This project is part of a series of innovations supported by Rio Tinto's Critical Minerals and Technology Centre in the field of critical minerals and materials, which conducts research on process improvement and develops new products, including the recent launch of a water atomised steel powder for 3D printing applications.