The handbook is now available on desktop and handheld devices. 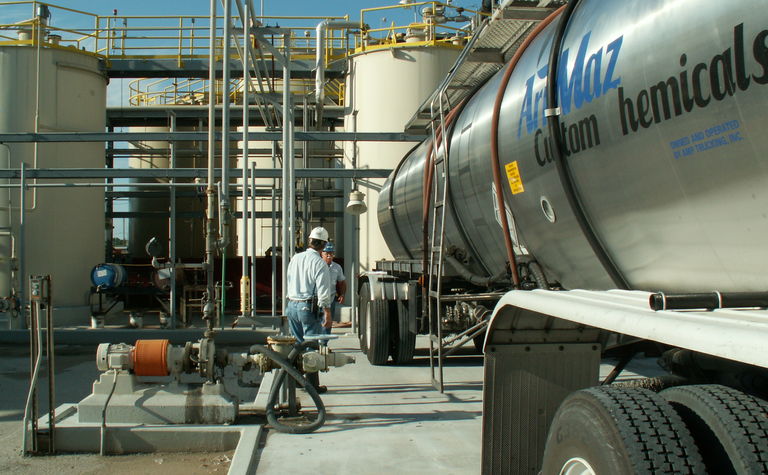 Solvay has made its mining chemicals handbook available in digital format.

Solvay acquired the original version of the guide in 2015, when it was known as The Blue Book from Cytec. The company has updated and expanded the guide to make it more up-to-date and reflect current challenges being encountered in the field.

The handbook is now available on desktop and handheld devices.

In October, Solvay said it would be implementing a price adjustment, ranging from 10% to 30%, on certain reagents, surfactants, and modifiers.