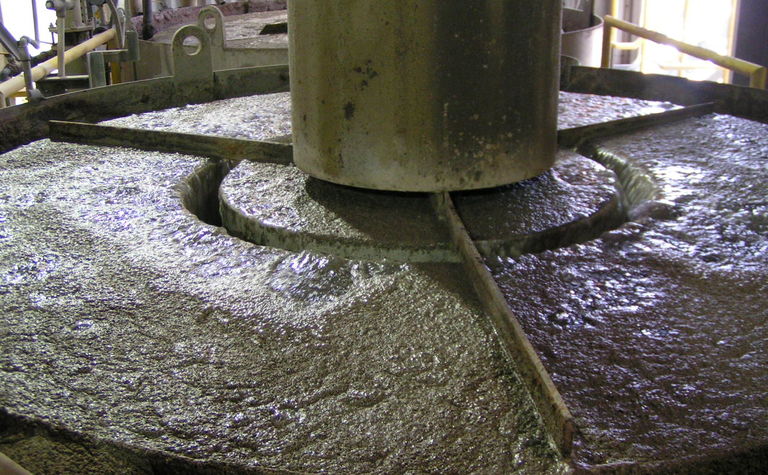 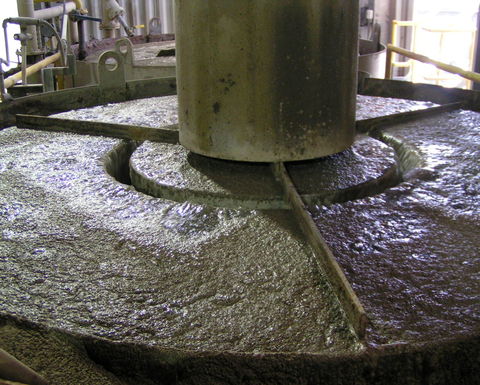 The biomining database aims to reduce chemicals in mine processing.

Canada's Digital Technology Supercluster and Canadian mining companies have released a platform to extract DNA from mining samples across the country.

The DNA will then be used to identify microbes that can break down ore and release valuable minerals, particularly rare earths, copper, and nickel.

The idea behind the platform is to identify materials that can replace chemicals in the metals extraction process. The platform can also be applied to remediating legacy and operational mine sites.

"What we will do is generate this database of … microbial genes that can absorb metals, break down waste, absorb carbon dioxide, and take it out of the atmosphere," John Steen said via email. Steen is the Director of the Broadshaw Research Initiative in Minerals and Mining at the University of British Columbia.

The gene library will allow the mining industry to create new extraction technologies with lower environmental footprints, he said. Use of microbiomes will cut also cut down on waste, he said.

Teck Resources led the partnership to bring the Mining Microbiome Analysis Platform project into being. Other members in the partnership include the University of British Columbia, BGC Engineering, bioinformatics company Koonkie Canada, Rio Tinto, Genome BC, biotechnology firm Allonnia, Microsoft, and the Centre for Excellence in Mining Innovation.

"This project will change that for the world, by using genomics and genetic sciences to evaluate the genetic makeup of the soil and the terrain in which the minerals are located.

"For Canada, it is enormously exciting to see two of our leading mining companies [Teck and Rio Tinto] participating together along with researchers, to develop technology that will be the first in the world" for using genomics in mining, she said.

BC's Ministry of Energy, Mines and Low Carbon Innovation also supported the initiative, as well as the indigenous Tahltan Central Government in BC and genomics sequencing company Illumina. The platform has an investment of C$16.6 million, with C$12.6 invested by the mining sector and nearly C$4 million invested by the digital supercluster's technology leadership program.