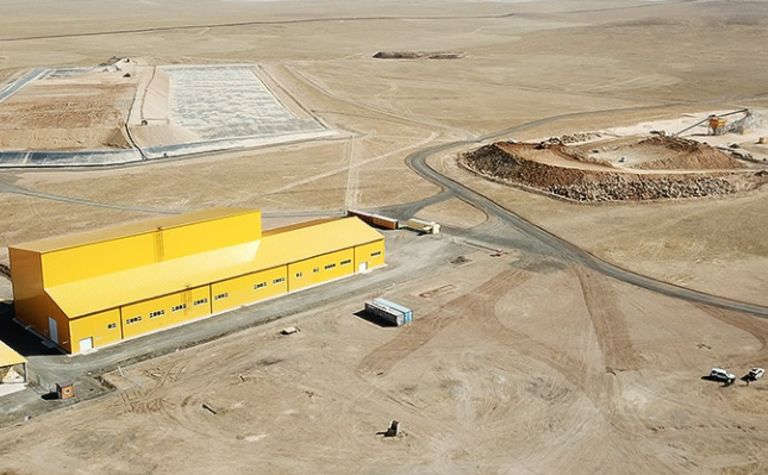 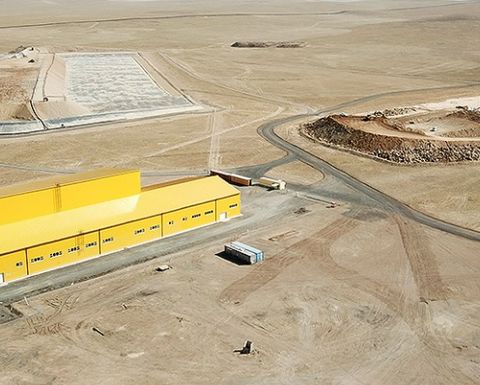 Mongolia-focused Steppe Gold has received three new shipments of reagents to rebuild its reagent inventories at its ATO gold mine.

The receipt of the reagents allows the company to increase the production rate into the September quarter.

Gold production is being ramped up, with two gold pours occurring in May for a total of approximately 3,800 ounces, Steppe Gold said.

The crushing unit will be operational in August, and Steppe Gold anticipates higher stacking rates in the second half of the year.

Because of the additional cashflow from increased production, Steppe Gold has been able to set up an exploration camp at the Uudam Khundii project in the Bayankhongor gold belt in Western Mongolia.

"Our design work for the Phase 2 expansion is ongoing and the process of selection of contractors is underway," chief executive Bataa Tumur-Ochir said.

The ATO gold mine was able to resume full production in March after Steppe Gold received shipments of reagents.

Steppe Gold was unable to secure reagents for all of 2021 due to COVID-19 lockdowns and border closures, particularly the closure of Chinese borders.

Phase 2 construction of the mine will expand ATO's mine life to 12.5 years.