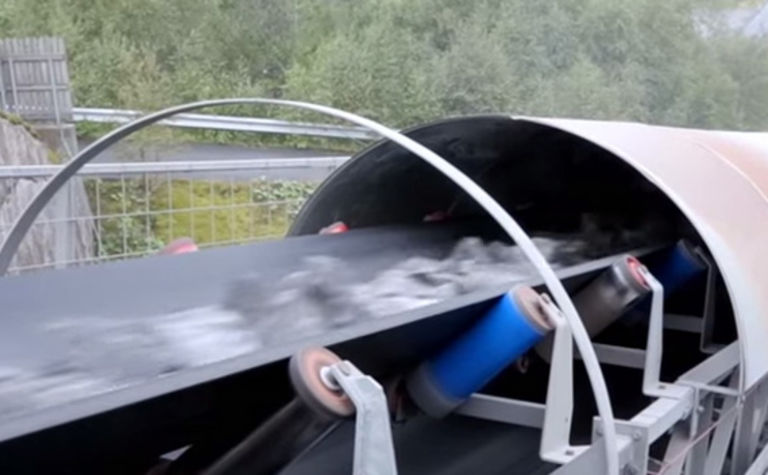 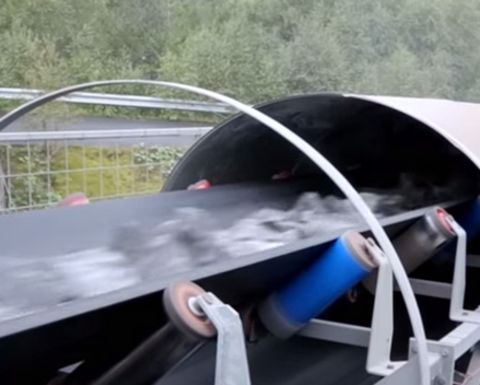 Owner Barmer Lignite Mining Co originally transported the lignite by truck to its nearby power plant, but decided after two years to replace this system with a conveyor. With the conveyor becoming the life line between the facilities, selecting the equipment that would power the conveyor was a top concern.  Mine officials considered a variety of options, but chose the CST solution after a technical presentation delivered by ABB’s local Dodge mechanical power transmission team.

To help them reach the final decision, the ABB team suggested they visit a CST installation in China where multiple units have been successfully running for five years.

“We have been operating the mine at 100% capacity for more than two and a half years,” he explained. “The CST drives have delivered 99% availability with no breakdowns and have only required oil replacement. We would opt for the CST again in the future because it is robust machine.”