PRESS RELEASE: The International Centre of Excellence on Coal Mine Methane has been opened in Katowice, Poland 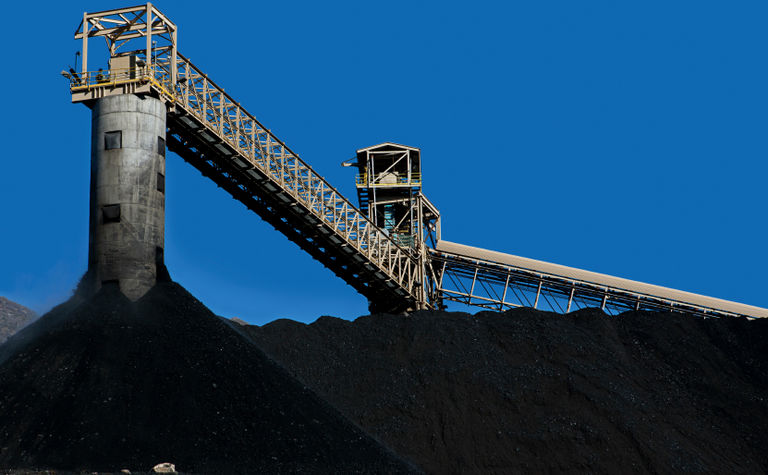 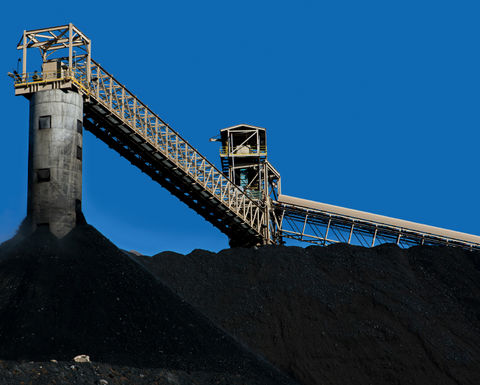 Michal Kurtyka, Polish Deputy Minister of Energy, commented at the opening ceremony: “I believe that the International Centre of Excellence on Coal Mine Methane in Katowice will actively join the efforts to disseminate best practices on methane emissions reduction and use in an economically viable and socially acceptable manner. I am also convinced that the information and knowledge on methane management in accordance with the UN sustainable development goals, gathered by the centre, will translate directly into greater security in this field.”

Scott Foster, the director of the UNECE Sustainable Energy Division, emphasised: “UNECE and its Group of Experts on coal mine methane have worked over many years to develop best practice guidance for managing the accumulation of methane in operating coal mines. The United Nations has recognised the value of this work and has recommended wide dissemination and uptake of the best practices.  The inauguration of this International Centre of Excellence is an important step in the dissemination, and UNECE applauds this initiative by the government of Poland and the founding organisations.  We very much appreciate our ongoing collaboration with our Polish counterparts and look forward to supporting the activities of the centre.”

Raymond Pilcher, the chair of the UNECE Group of Experts on CMM, stressed: “This centre of excellence is significant as it promises to be a repository and knowledgebase for applied science, engineering, and technology that comprises the best practices for managing methane extraction and use at coal mines. Training in best practices at this centre will enable miners to reduce methane emissions, make underground coal mining safer, and establish sustainable production of coal and associated gas resources.”

Łukasz Kroplewski, vice-president of the PGNiG management board, added: “Significant amounts of methane are wasted during the exploitation of coal mines. The International Centre of Excellence can create solutions that will improve the process of recovering this raw material from coal beds. Polish Oil and Gas Co, as one of the founding organisations, is fully committed to supporting the development of new methane extraction technologies. Thanks to the innovative method of hydraulic fracturing, which we tested in Gilowice together with the Polish Geological Institute, we have developed a lot of experience in this field.”

Approximately 40% of global greenhouse gas emissions come from production, transportation, storage and use of coal. If measured over a period of 100 years, methane has a global warming potential 25 times higher than that of carbon dioxide (CO2).  If uncaptured and released, emissions of this potent climate pollutant account for a significant part of the coal industry’s greenhouse gas footprint.

The UNECE Group of Experts on Coal Mine Methane (CMM) undertakes and promotes activities to reduce greenhouse gas emissions from the coal sector. One of the most effective near-term options for doing so at the production stage is the capture and use of methane from coal mines. This action not only mitigates climate change, but also delivers other important co-benefits including improvement of mine safety and productivity, localised energy production, and improvement in local/regional air quality. Consequently, through its activities in the field of methane recovery and use, the Group of Experts protects not only the environment, but also lives and jobs in an industry that has been operating over the last several years under the acute economic pressure.

UNECE member states produce 38% of the world’s coal and generate 40% of coal mine methane (CMM). To manage this valuable but environmentally dangerous resource, UNECE and Poland decided in 2015 to establish an International Centre of Excellence on Coal Mine Methane.

3D-P deployment at Sabine mine

3D-P deployment at Sabine mine