In a new report from Coal India (CIL) this week, the miner said that as many as 89 of its projects – many of them mining projects – have fallen behind schedule from a myriad of issues 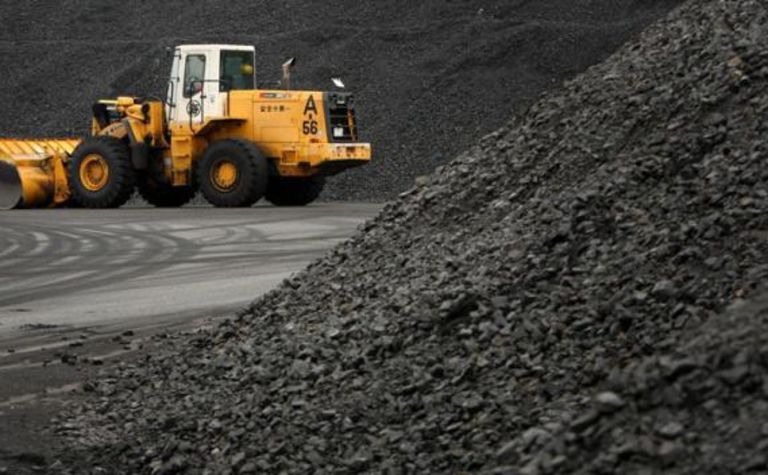 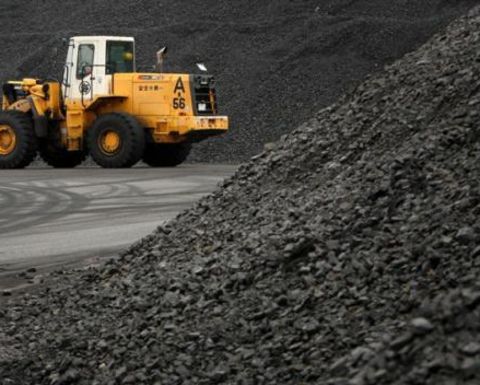 PRESS RELEASE: The company said that of the 89 projects seeing delays from order problems, green clearance issues and more, 62 are related to its mining efforts. With 120 total coal projects on its radar, 58 – less than half – are running on schedule.

CIL said that 34 of the 62 delayed projects have fallen behind due to forestry clearances, while 17 delays are due to land acquisition issues and other associated problems.

Seven others are not on schedule as a result of work delays, discontinuances or non-participation by a contractor. A lack of railway infrastructure is the cause behind three project delays, and one related to a legal and order problem.