Donkin plant up and running

With production at its source mine under way, Canadian miner Morien Resources announced this week that the Donkin coal handling, preparation and processing facility in Nova Scotia is now in operation 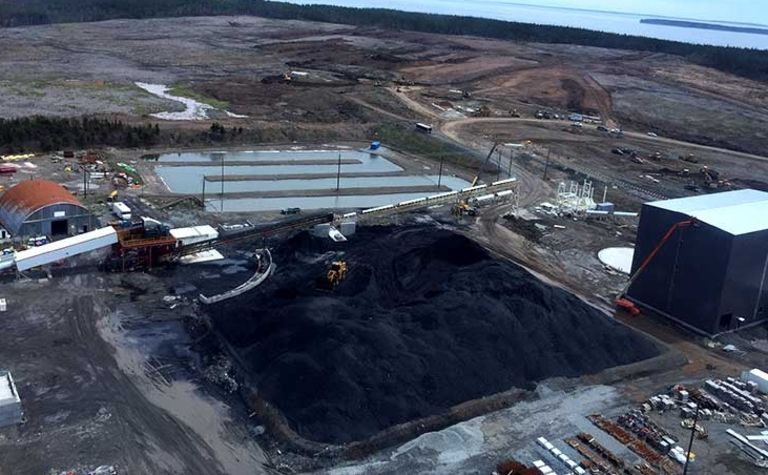 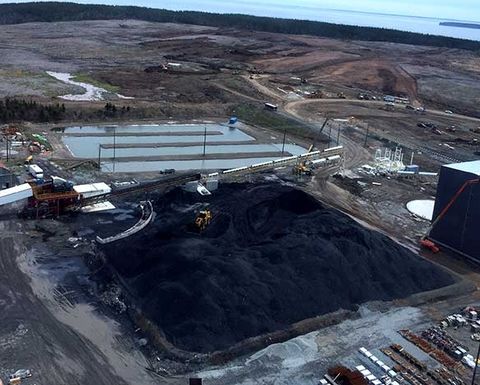 An aerial view of Donkin

PRESS RELEASE: Donkin mine owner and operator Kameron Collieries ULC, which owns and operates both the facility and the Donkin mine, said washed coal quality will be a high fluidity, high volatile metallurgical coal with 3% ash, approximately 1.65% sulphur, 13,500+ BTU/lb, 0.88% RO, +25,000 ddpm fluidity, and 120-150 dilation. It will be able to be sold as either as a low ash, high-energy thermal coal and/or as a high quality met coal.

Kameron confirmed March 1 that the Donkin mine had come online with a single continuous miner. A second CM is on the schedule for this year.

Currently, the mine’s output is stockpiled on-site and then trucked stockpiled at the Provincial Energy Ventures port in Sydney, Cape Breton for export.

Donkin’s production figures are based on a probable reserve estimation of 58mt and indicated resource of 174mt.