Indian state-owned producer Singareni Collieries Company, on the heels of announcing it will start 12 new coal mines in the country, has reportedly set a notable output target of 100 million tonnes by 2022 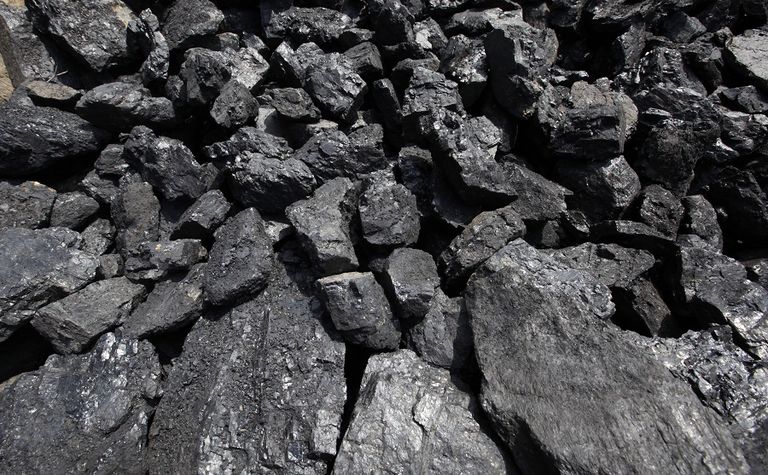 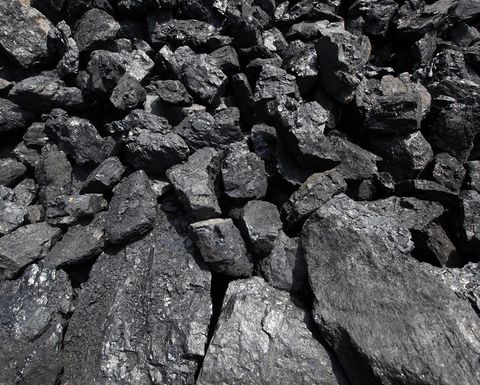 Company director of planning and projects Bhaskar Rao told Hindu Business Line it will achieve its goal via new technology-driven mining, including longwall.

The announced target is particularly notable against its current fiscal projection of 66mt.

According to the outlet, the increase in production will be vital to a new push for power in the state from a 1,200MW coal-fired thermal plant (with which a neighbouring 800MW super-critical technology-based plant has been proposed).

Singareni said in mid-November that the 12 new mines will include six underground and six open-cast operations. 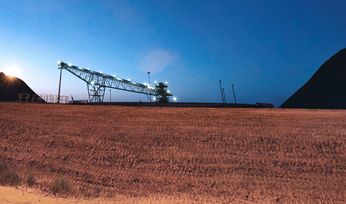 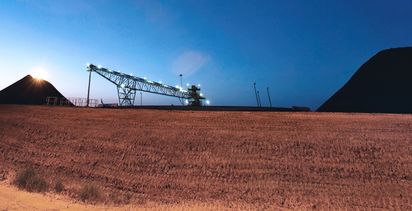