With a production hiccup related to the project’s crusher now rectified, BlueRock Diamonds has confirmed that processing at the Kareevlei diamond operation in the Kimberley region of South Africa has reached target production levels and is now processing at about 80t per hour 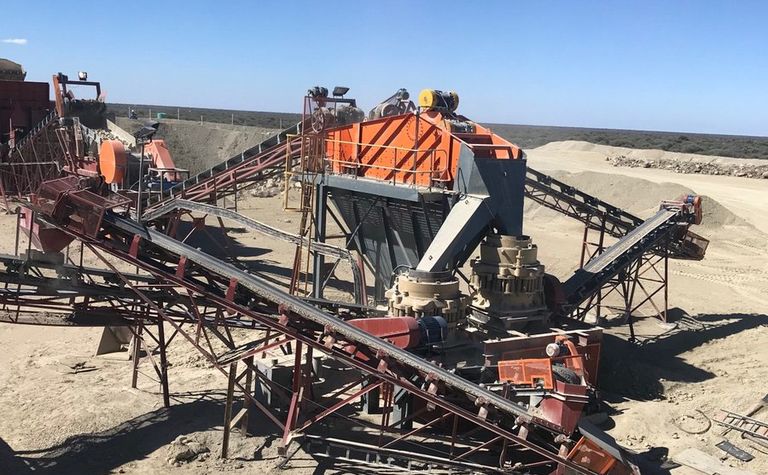 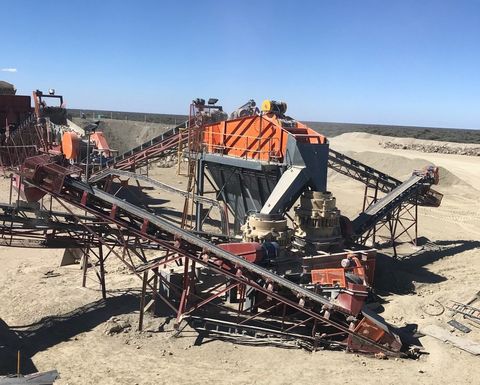 The increased processing capacity comes after a second cone crusher was installed at the Northern Cape province site and optimisation processes put in place. The mine idled processing for about 10 days in June, when a fault was discovered in the first cone crusher and a rental was ordered to work in lieu.

The original cone crusher at Kareevlei has been refurbished and is currently operating in tandem with the rented crusher, giving it greater throughput capacity in the secondary crushing process and the ability to operate at or above 80t hourly. That will permit the mine, BlueRock officials noted, to produce stockpiled material and alleviate production challenges over the rainy season between January and April next year.

"I am delighted that we have resolved our issues with the crushing circuit and we now look forward to a continuous period of production at or above our target levels," CEO Adam Waugh said, adding the company has optimism for the rest of the year.

"With two cone crushers now on site … and stockpiles expected to build up for processing during the rainy season, we are in good shape for the remainder of Q3 and Q4, particularly as we prepare to process kimberlite from our higher-grade KV1 pipe, the second of five pipes within the project area."

BlueRock confirmed it will release its production figures for the September quarter in October.

Kareevlei, located 100km north-west of Kimberley, has five known diamondiferous kimberlite pipes between about one-half hectare to 5.6ha. Mining began at the first pipe, K2, in 2015, and the forthcoming K1 mining will be performed simultaneously with K2.

Crushing circuit will be completed by the end of 2020.