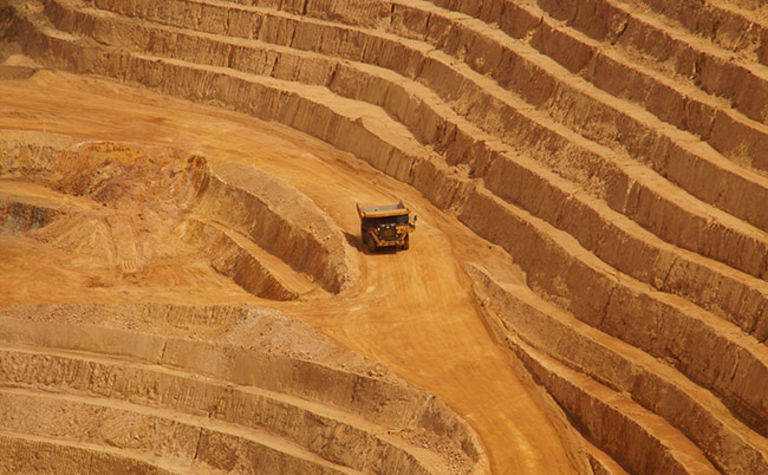 Beadell, which also confirmed that its new contractor U&M Mineração e Construção has mobilised to the gold mining site on schedule, said material movement has increased, mining costs have declined and the company is now drawing 8MW of grid power.

The ball mill's completion on September 1 is one of four arterial focuses within Tucano's upgrade plan; the other three include the pre-leach thickener, CIL plant and oxygen plant to increase processing capacity for sulphide ore. Officials call the ball mill the most important of the group, as the ore requires an optimal grind size of P80 of 75 microns for the liberation of gold.

Tucano will now ramp up to make that sulphide ore content rise from about 30% to about 80% of total processed ore. Until the pre-leach thickener is complete in early November, recoveries are projected to remain at approximately 88%.

"This achievement [of the ball mill completion] is due to the combined efforts of our team on site that possess a unique skill-set involving multiple disciplines that were able to adapt to roles outside of their normal scope - exceeding tight timeframes," Tucano plant maintenance specialist Ed Swarts said.

"We could not have achieved this milestone without the support of experienced contractors and site operations, who collectively worked together overcoming the challenges of ball mill construction and finally moving into operations."