Santana lines up to crush its future

Two weeks after announcing it had commenced construction at the Santana open-pit gold mine in the Sonora state of Mexico, Canada-headquartered Minera Alamos has obtained a complete crushing system to support future production and allow for cost-efficient operation 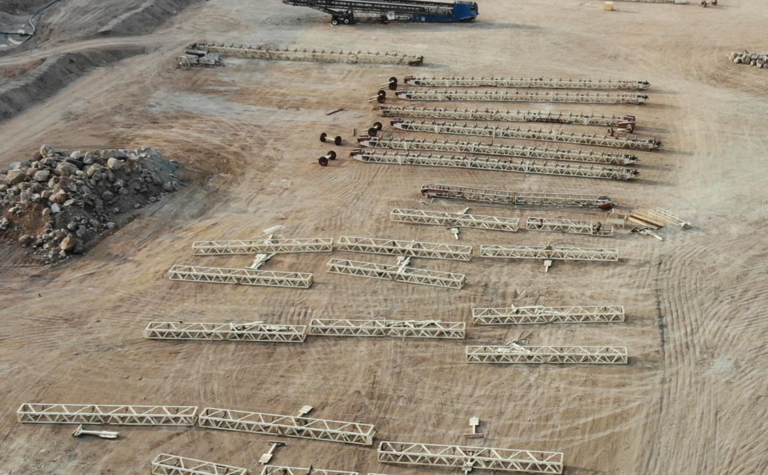 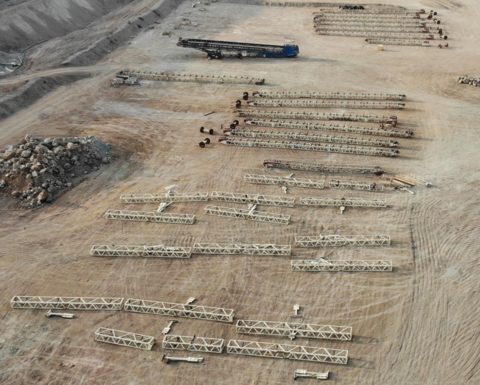 The crushing system will travel from storage in Arizona, US, to Mexico

The miner has signed an equipment purchase agreement (EPA) with Mako Mining, Marlin Gold and Oro Gold for C$1.2 million (US$906,000), which will be made in staged payments. The equipment will be shipped from its storage location in Pearce, Arizona, US, later this year.

Minera is also examining finance options that could include a 'lease-to-own' arrangement with third parties that would cover the full acquisition cost.

The system was originally put to work at Mako Mining's La Trinidad gold heap-leach operation; it was shut down from commercial service last year.

It includes a design capacity of about 300 tonnes per hour (5,000-6,000 tonnes per day), taking run-of-mine material and crushing/screening via three-stage crushing to a fine size passing 3/8in.

It also includes equipment to agglomerate final ore before being sent by portable conveyor sections to a radial stacker. Its operations are controlled by a PLC automation package to monitor and control individual unit operations.

The sellers said the system was inspected and was in excellent condition.

Minera Alamos officials explained that, once it could start its initial operations at Santana, it would utilise the portable crushing equipment until it could better understand optimal crushing strategies.

"The new system will allow for the company to transition to a larger-capacity crushing operation capable of accommodating Minera's future plans for significant increases in the production profile at Santana as the overall scale of the project increases through its ongoing exploration," it said. "Such a move towards an in-house (non-contractor) crushing system will be significantly less costly as a result of the purchase of the system and is expected to yield significant savings in crushing unit costs."

In addition, the system features multiple stages; the company will rearrange those to suit its needs for different future ore sources and pits.

In addition to the 100%-owned Santana, Minera Alamos also owns the La Fortuna open-pit gold project in Durango, which is currently in development and should enter construction this year.