Based on long-cycle heap-leach test work and swapping out its tertiary crushing circuit for a high-pressure grinding roll (HPGR) one, Eldorado Gold has announced a mine life extension for its Kisladag gold mine in Turkey 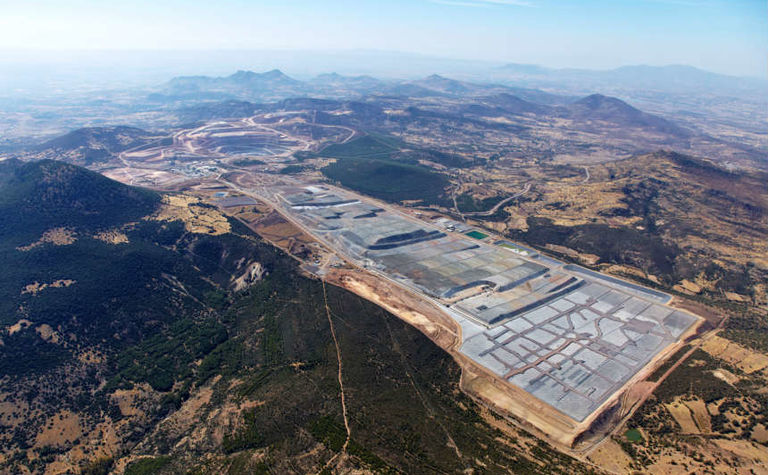 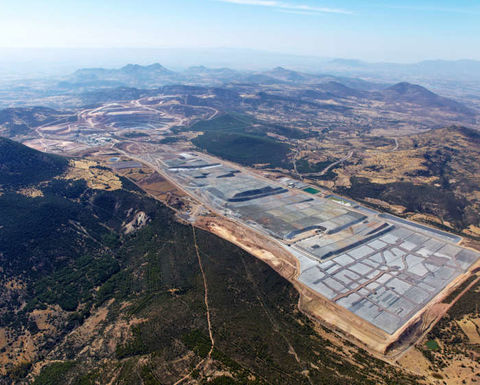 With the Kisladag mine life extension and operations at Lamaque, Efemcukuru and Olympias, Eldorado is forecasting five-year production to average more than 450,000oz/y

The Canada-based gold and base metals producer said results of the testing showed that increased leach time, together with the HPGR, could boost heap-leach life-of-mine recovery to around 56%. It would also extend mine life through 2034.

The company also believes there is potential for further increases in recovery with optimisation of the HPGR circuit, which could lead to higher gold production.

President and CEO George Burns said: "Kisladag has been the cornerstone asset of Eldorado for over a decade, producing over three million ounces of gold and generating significant value for all stakeholders during that period.

"Following the resumption of full operations last spring, and the significant work and testing undertaken by the Eldorado team over the past 18 months, we are pleased to announce a mine life extension at Kisladag that puts this asset back in the core of our portfolio."

For 2020, the company expects around 12 million tonnes of new ore at an average grade of 1g/t to be placed on the leach pad at Kisladag, while production is forecast to be 240,000-260,000oz of gold. Gold produced in 2020 is expected to come from ore stacked in 2019 as well as ore stacked in 2020, consistent with the longer leach cycle.